This term we will be finding out about the mighty Roman empire & how the Romans were able to keep control of it for so long. We will look at Roman art & engineering & the effects that the Roman invasion of Britain has had on our modern way of life. We will look at the basic needs that humans & other animals have, where they settle & how we use natural resources. We will also be visiting Lullingstone Roman Villa.

In Maths we will be revisiting place value, time, 3D shapes & we will be extending our addition & subtraction skills.

In P.E we are receiving specialist sports coaching from Stuart Cunningham.

What is a noun? Watch this film to find out once & for all! 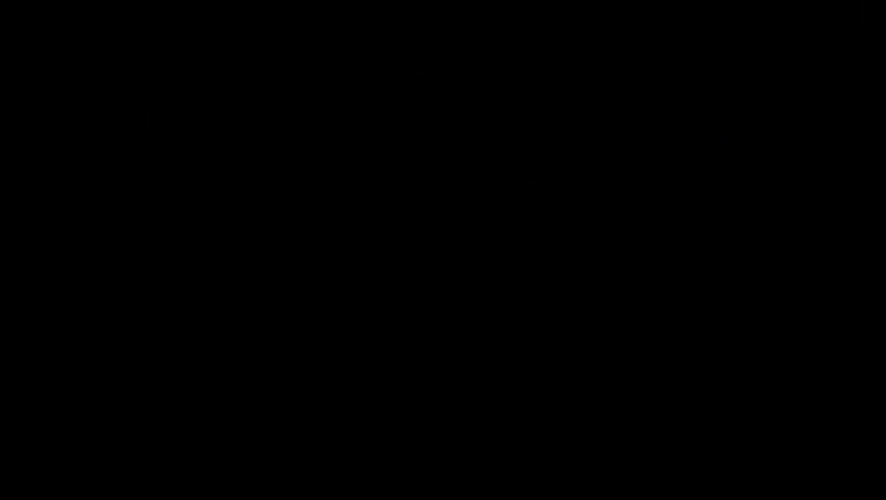 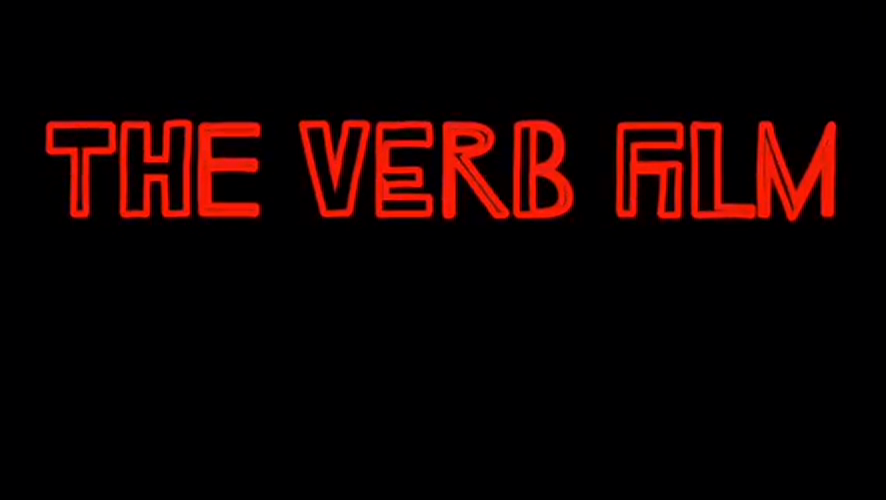 The Iron Man has been causing problems by eating all the metal farm machinery in the night!

So the farmers got together to share their problems and come up with a plan.

You can listen to the farmers' discussions below...

When the Space-Bat-Angel-Demon landed on Earth, it caused a huge uproar in the media. It was all over the news: 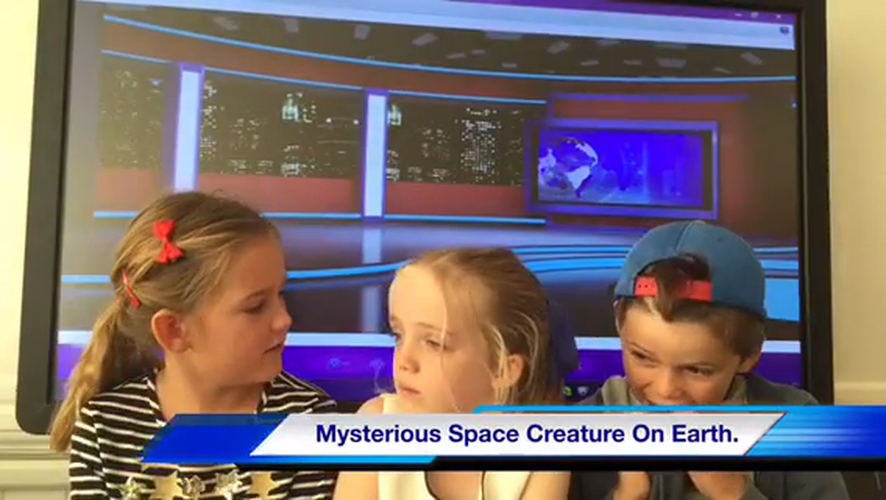 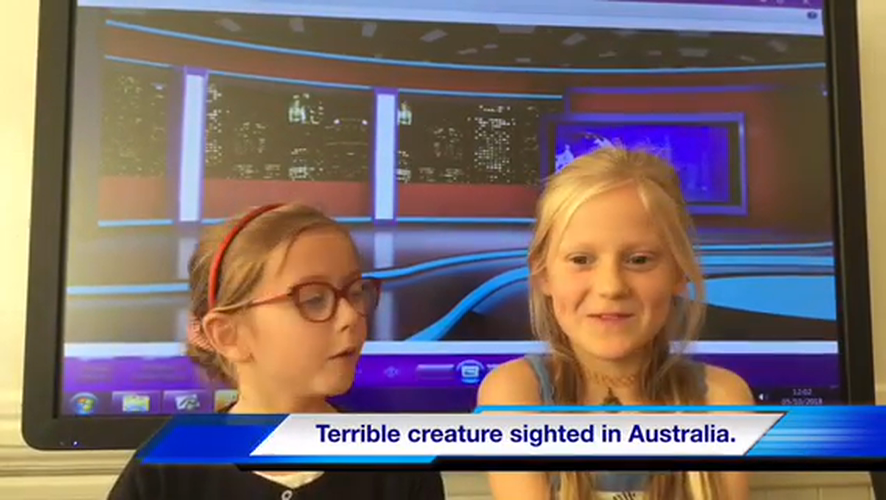 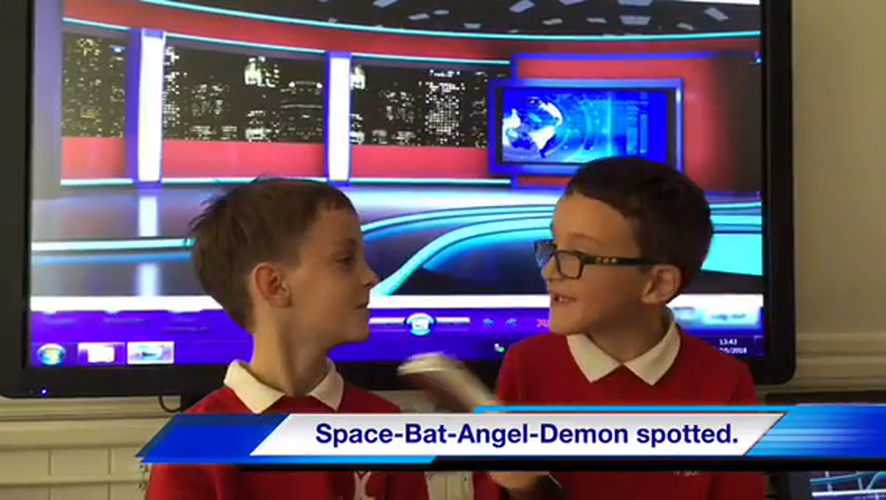 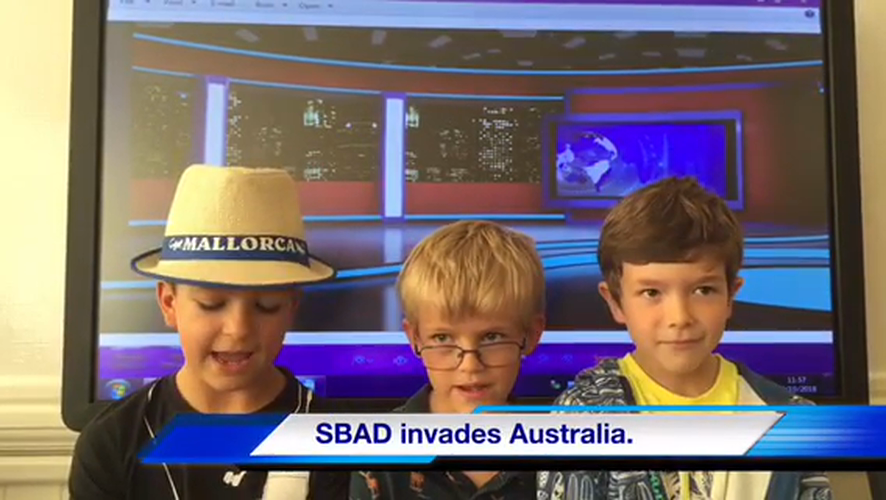 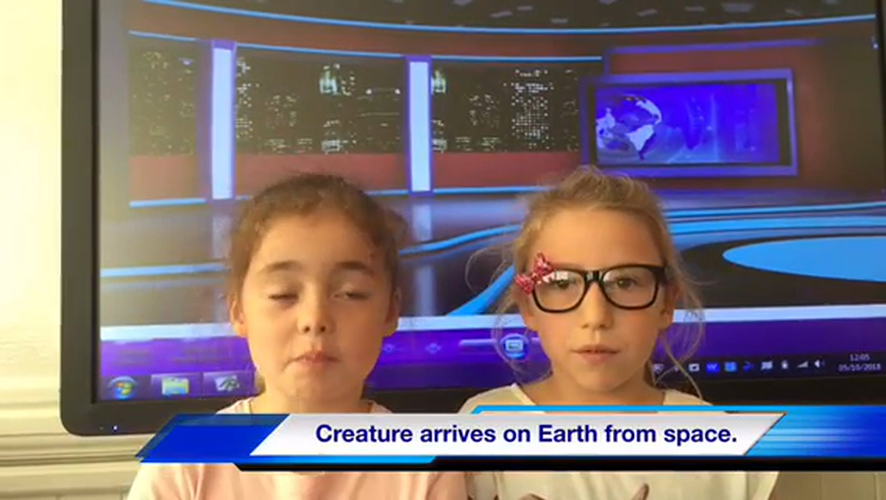 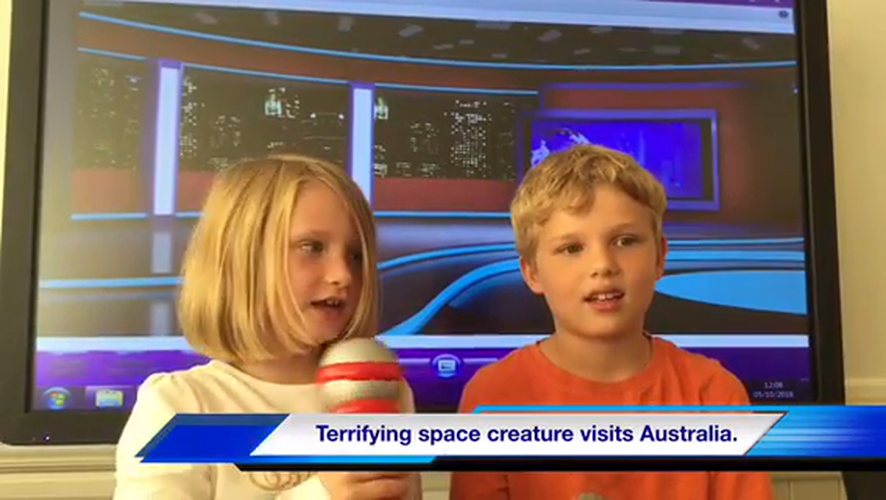 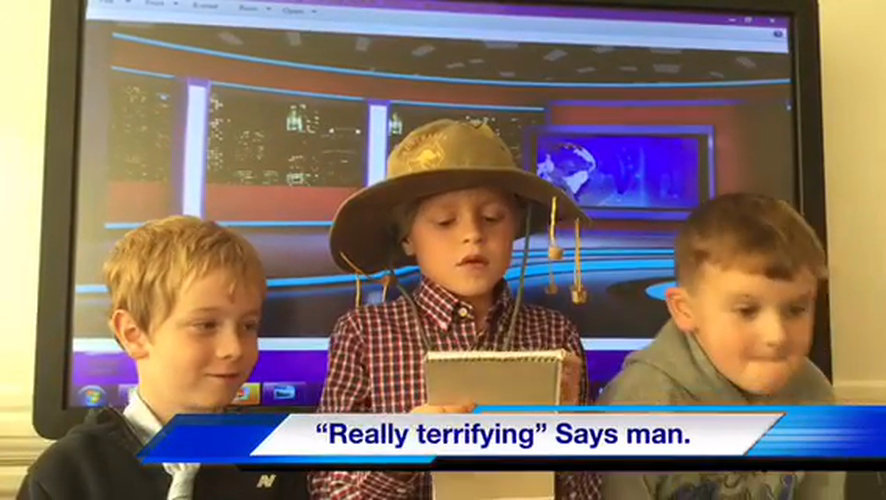 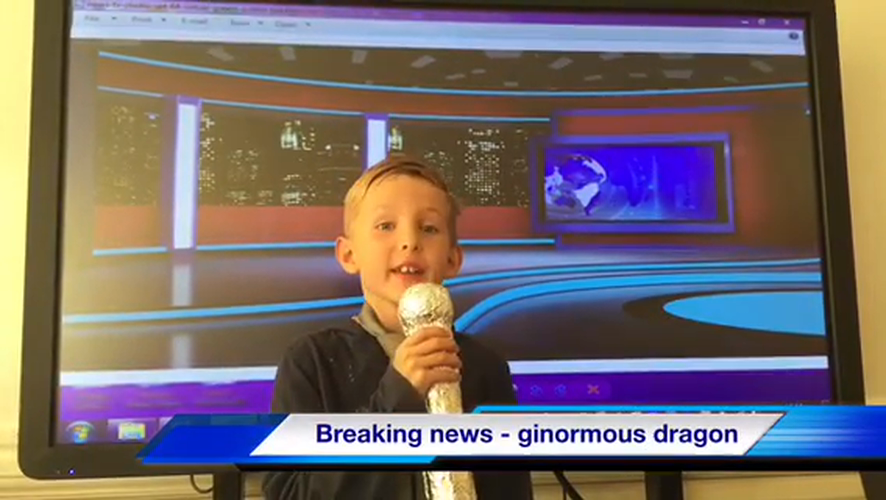 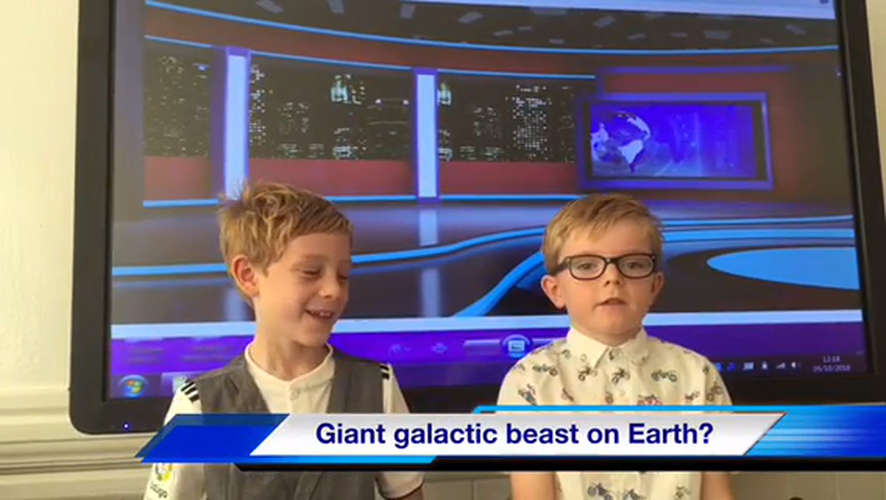 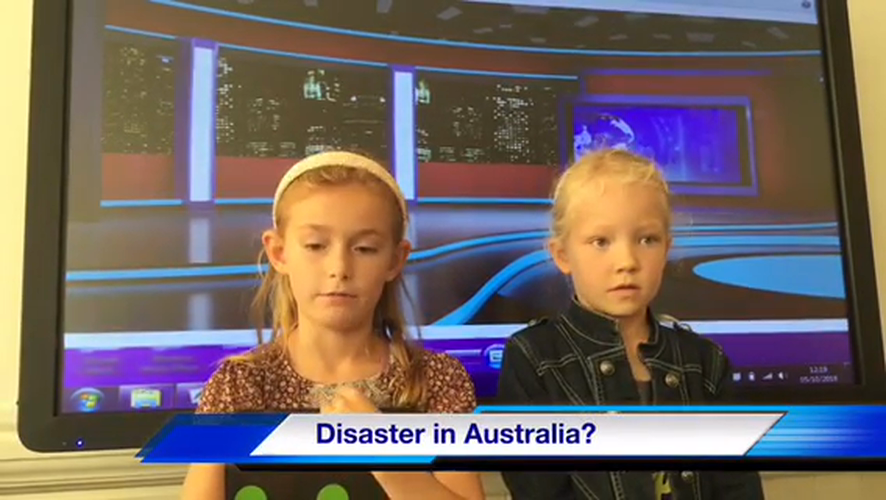 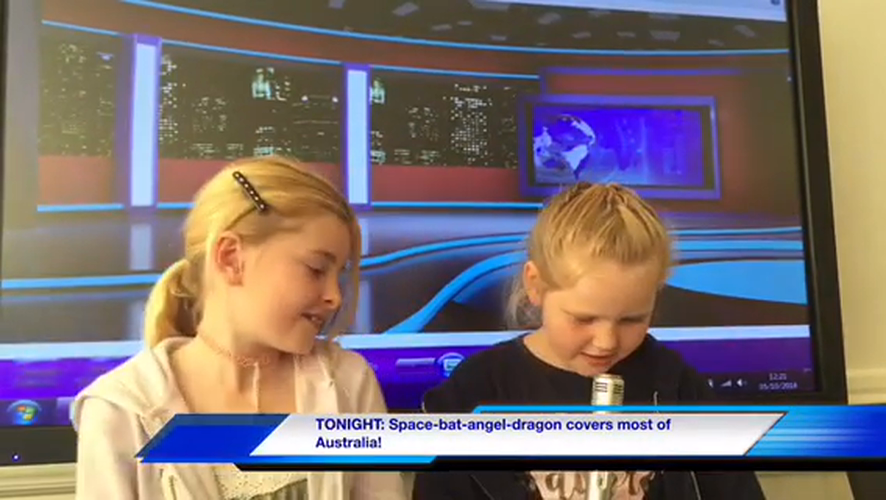 A Review of 'The Iron Man' by Ted Hughes.

This book is all about the Iron Man, and as you can guess - he's made of iron! But we all want to know - where did he come from? Nobody knows, but we do know that he's a problem for the farmers. They have a plan, but should they do it? Is he so bad after all?

So read this book and explore a world of wonder. For me, it deserves a 10/10 rating.

I thought the Iron Man was the main character. I liked him a lot because he's very mysterious...

This book is really good, especially for younger readers. This is a whole new world and you can feel the excitement filling you up like water - it makes you want to read more and more! Try this book because it's amazing!

Hogarth is very concerned about this iron monster, but is he a monster? What do you think?

This book is funny at times, so explore it. As you silently turn the page, the imagination begins...

I would recommend this book to people who like suspense.

Lord Of The Harvest

Here is the song that Class 3 performed at the Harvest Festival:
L