This term we will be finding out about the Anglo-Saxons and their settlement in Britain. We will find out where the invading troops came from and where in Britain they managed to settle and how and why they chose these settlements. The children will have the opportunity to learn how the Anglo-Saxons influenced the English language, with an emphasis on the origins of some English place names. They will also examine and analyse artefacts from the period and draw their own conclusions about what they can teach us about life in Anglo-Saxon Britain. In addition to this they will also learn what life was like in a typical Anglo-Saxon village, what jobs people did and what the houses were like. They will also explore the Pagan beliefs of the early Anglo-Saxons and learn about the many gods they worshipped. Finally, they will investigate how and why the Anglo-Saxons were largely converted to Christianity by the early 7th century.

In English we will be reading the Usborne Young Readers version of ‘Beowulf’ and creating our own hero myths.

In Maths we will be studying place value, multiplication and division, fractions and decimals and we will be extending our addition  and subtraction skills.

This term we have been celebrating our love of reading by taking part in ERIC (Everyone Reading In Class) sessions. We encourage each other to share our books and read independently.

We have had some amazing Anglo-Saxon Homework Projects this term. What an amazing effort! Such a lot of work went into these... 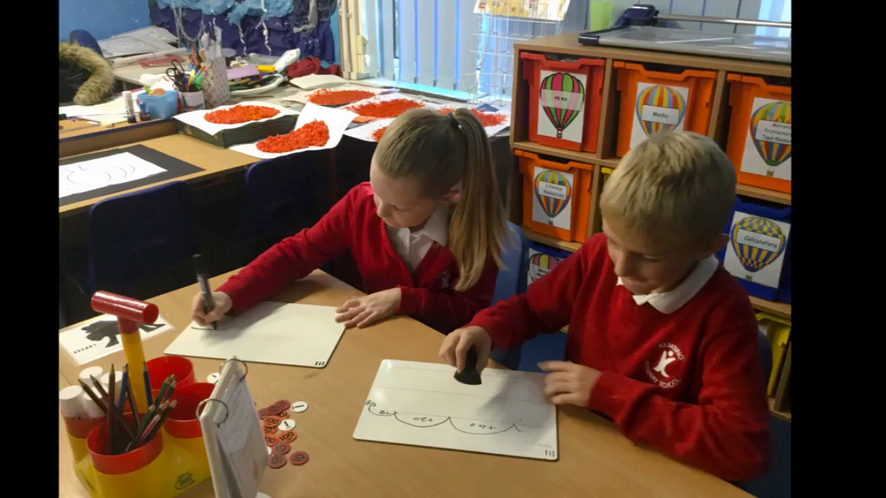 We have been using manipulatives to help develop our understanding of place value, addition, subtraction and fractions!

Whilst reading 'Beowulf' we used our knowledge of building tension in our writing to create story maps of our hero's journey to the monster. Here we are working together in our groups: 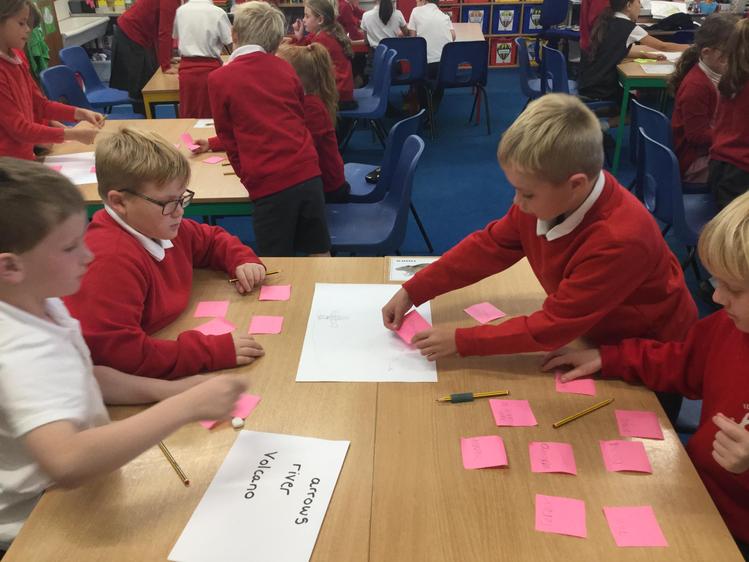 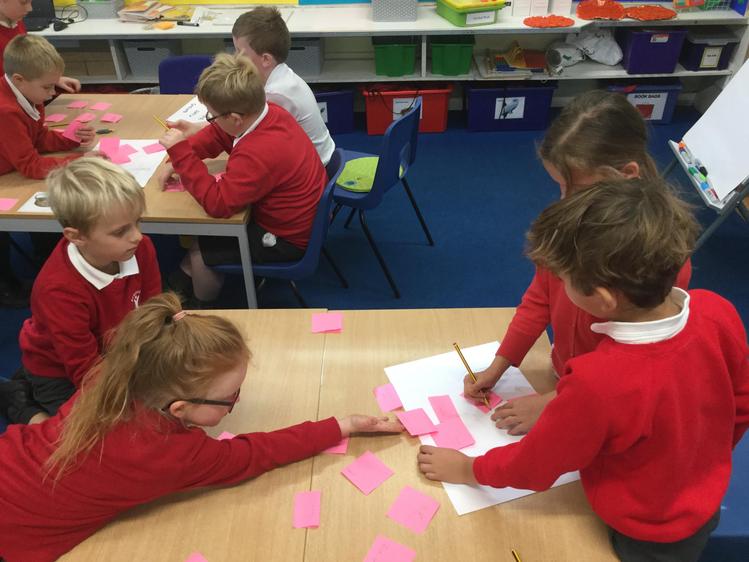 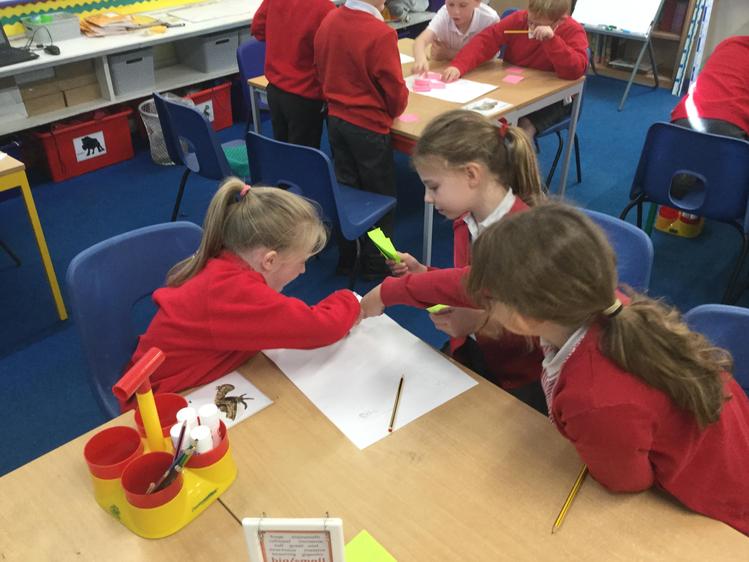 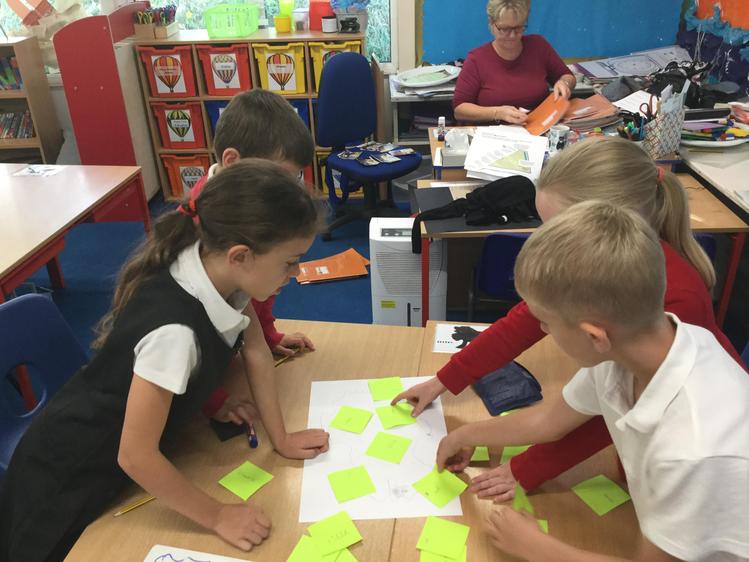 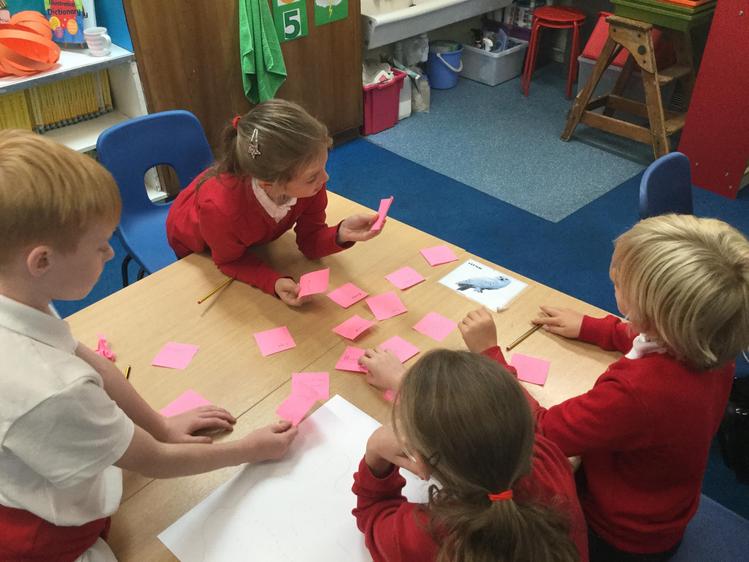 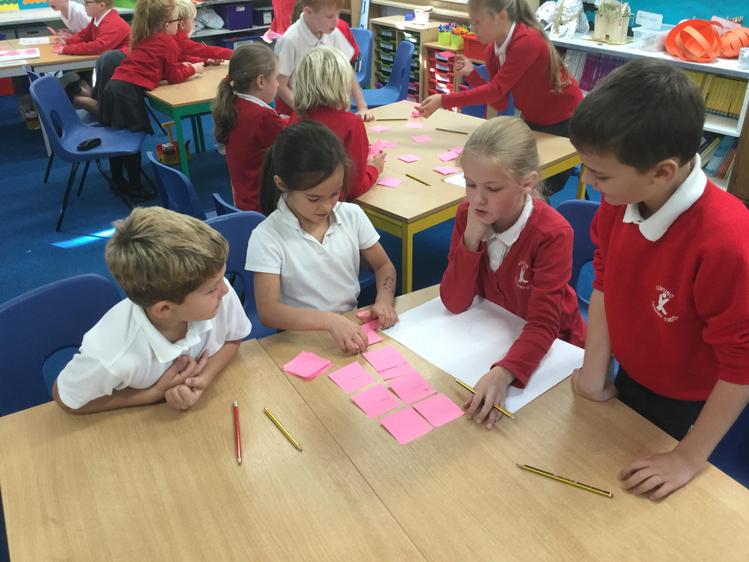 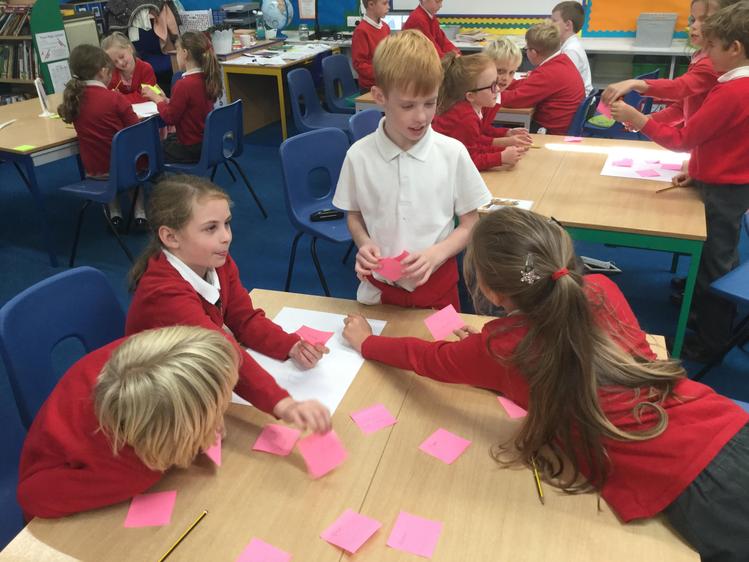 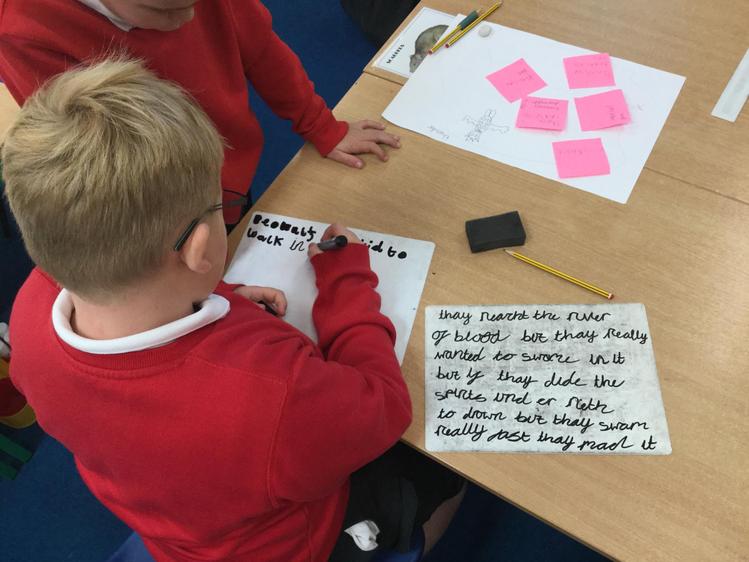