The Year 3 Mission Impossible challenge was this:

How could you work out the answer? 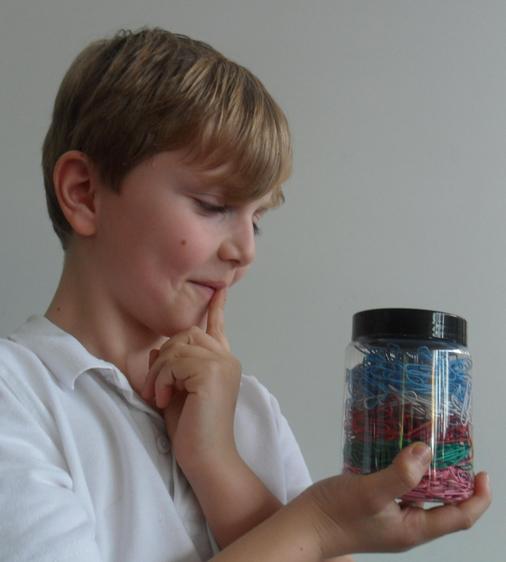 We weighed our pot of 500 paperclips. It weighed roughly 300 grams.

Then we doubled these amounts: 1000 paperclips weigh 600 grams.

We then multiplied these amounts by 5:

We weighed children to find out who weighed the same as 50,000 paperclips. Milly does!

Some people thought that they might be able to pick up a bag with Milly in & some people didn't!

On the Maths Trail...

Maths Week P.E. Only even scores counted towards the team totals! 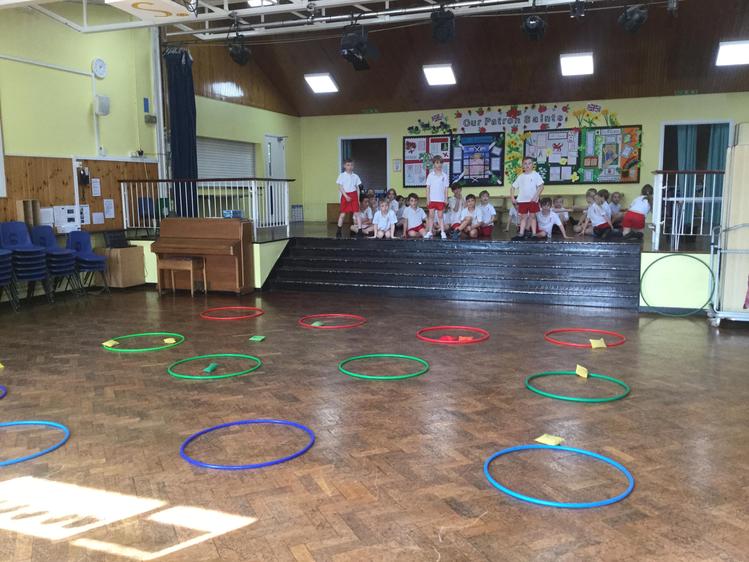 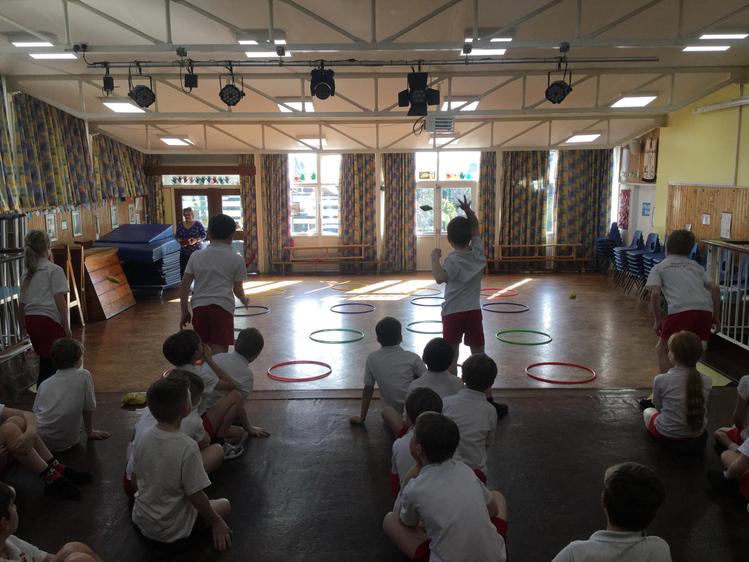 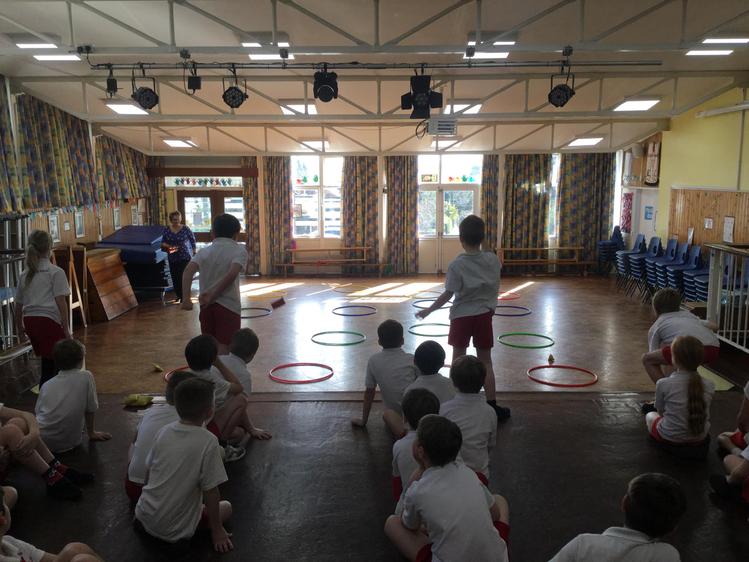 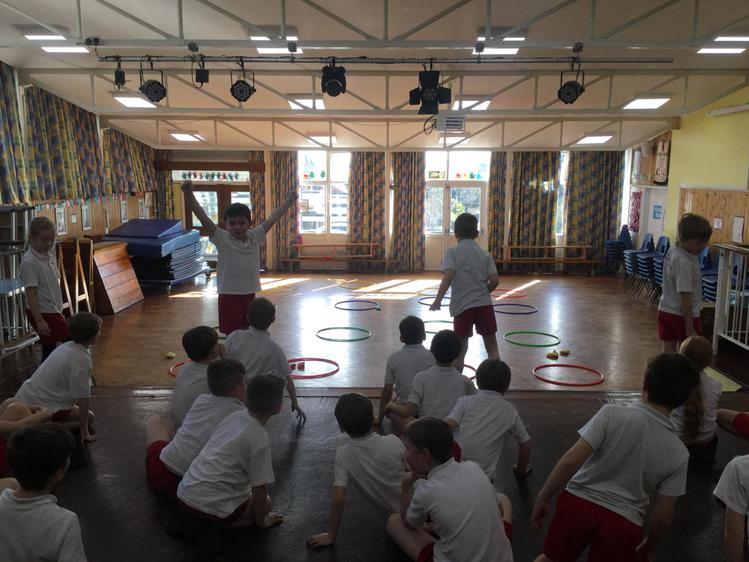 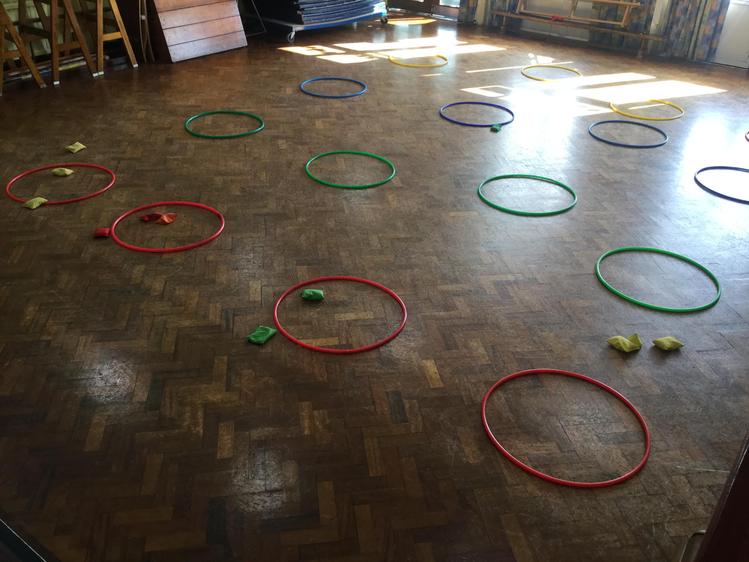 We wrote reports on Maths Week for our homework task. Some were very creative indeed! 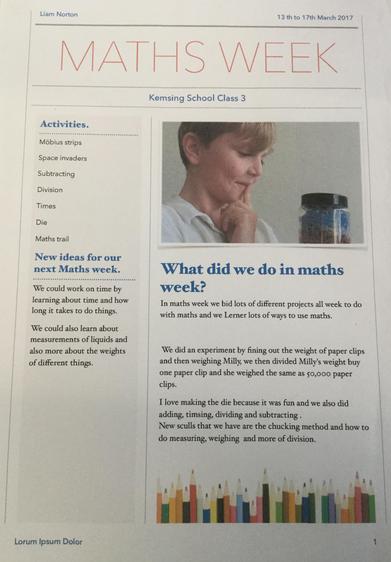 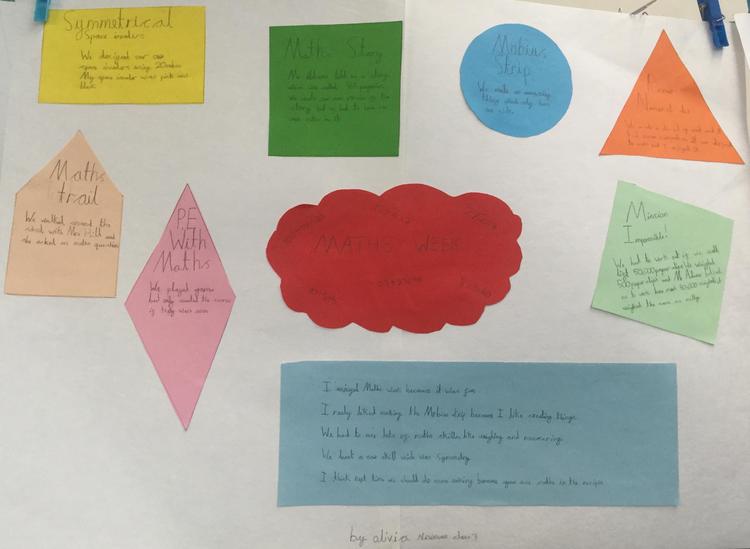 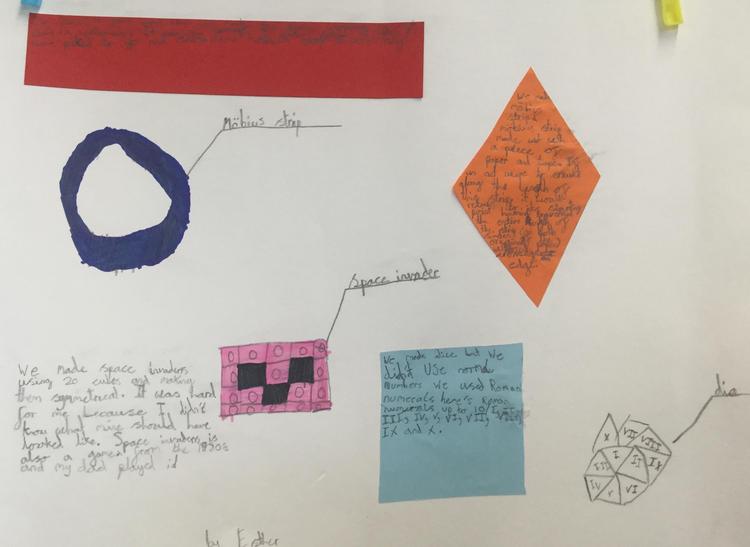 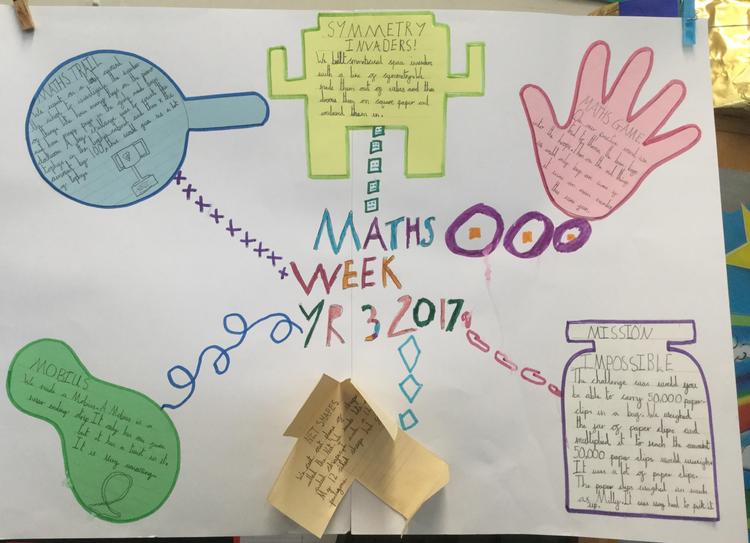 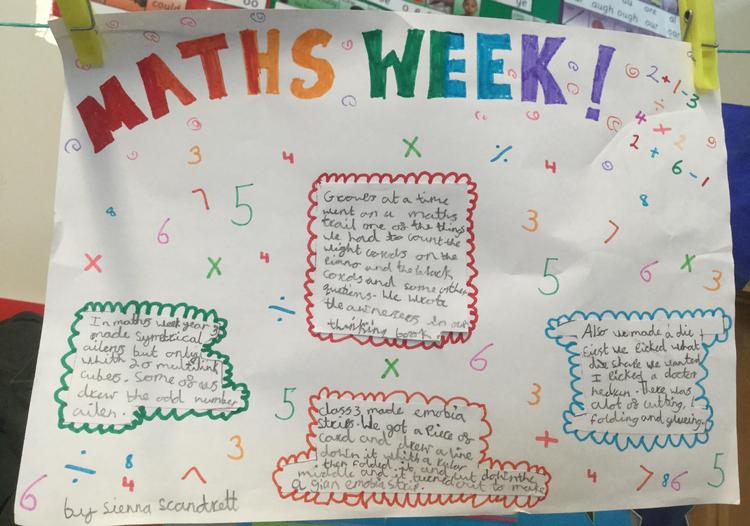 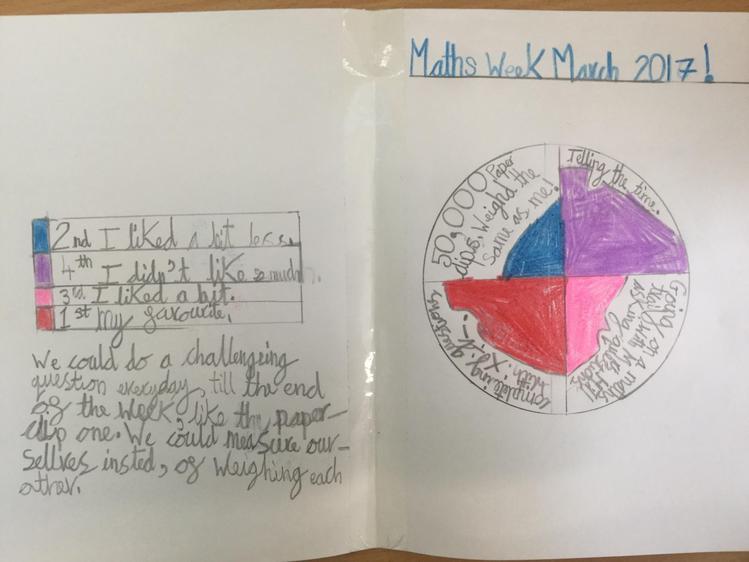 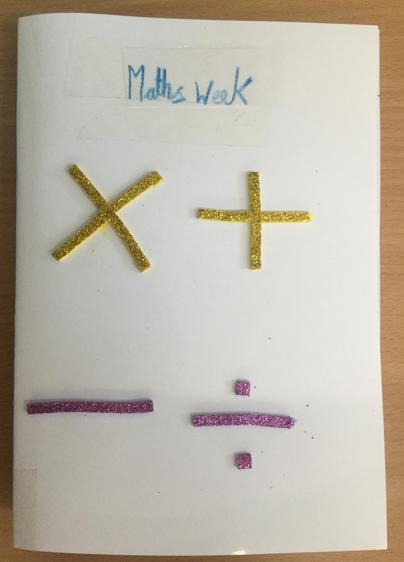 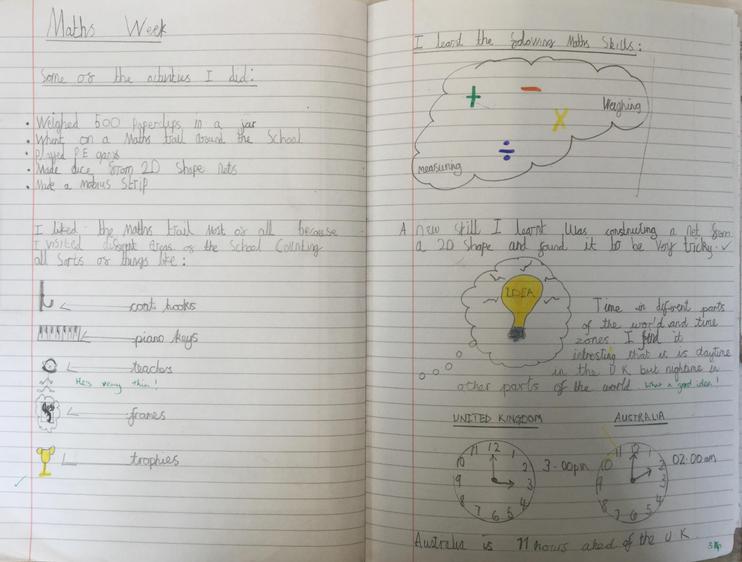 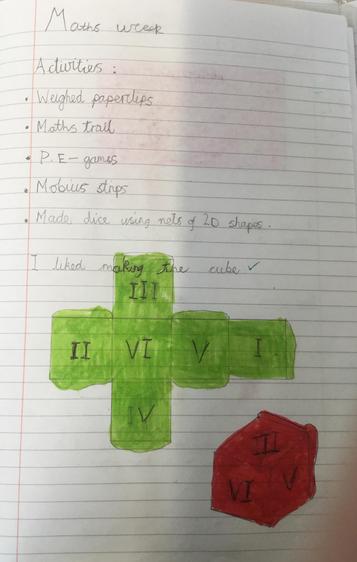 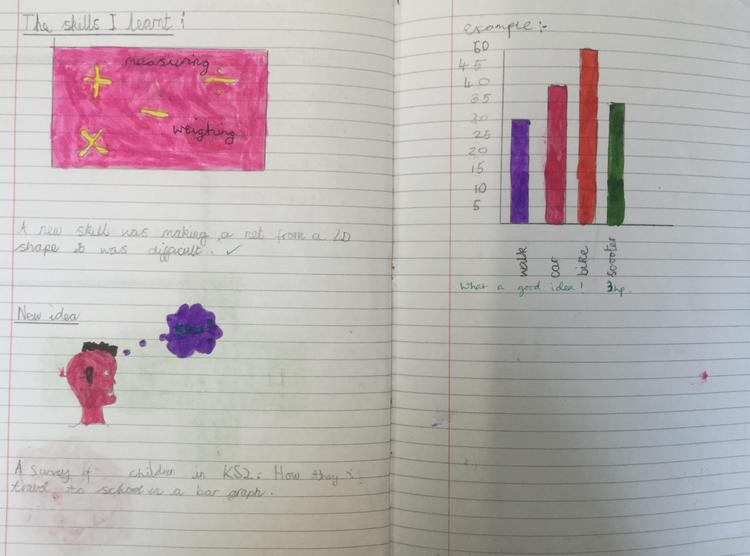 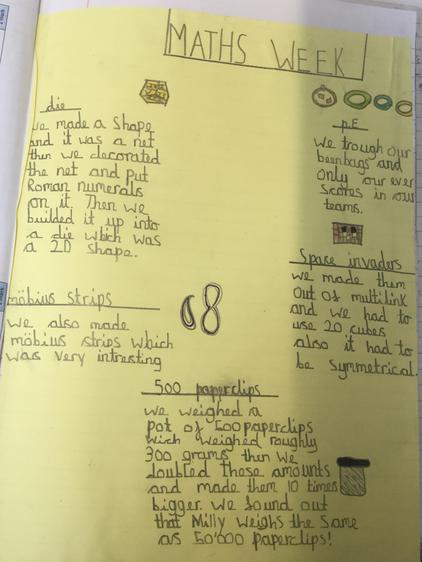 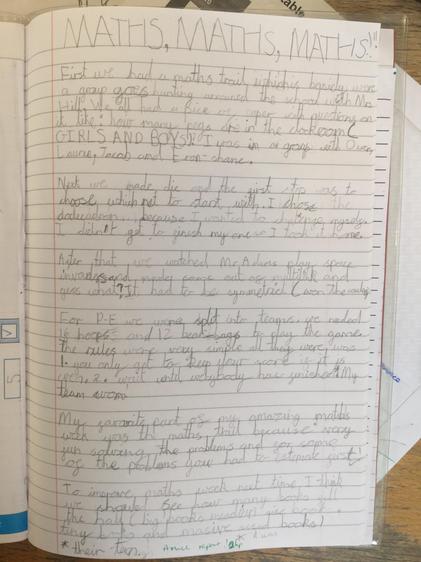 We have been finding out about the British Isles for our topic this term.

We split into four teams & researched an area of the British Isles. We presented our information as posters & we also presented what we had found out to the class. 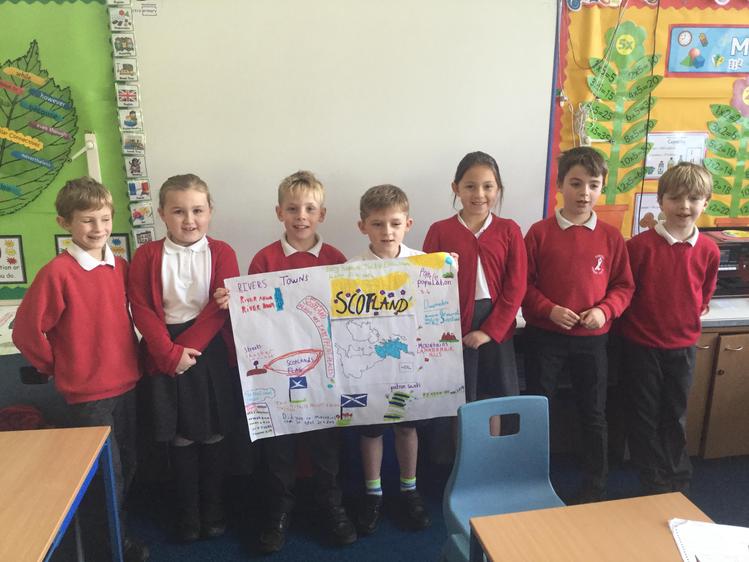 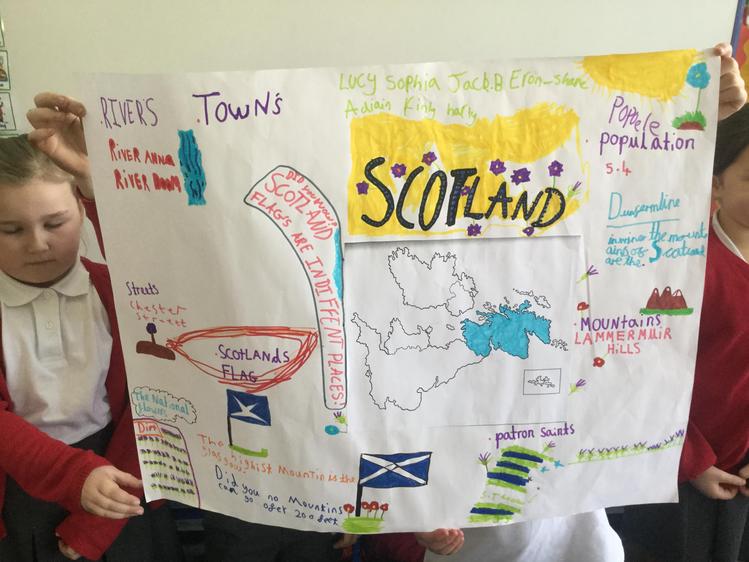 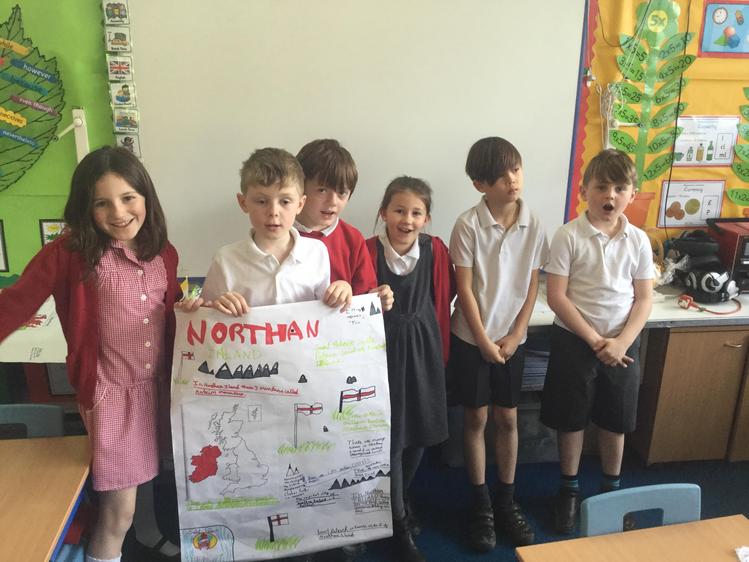 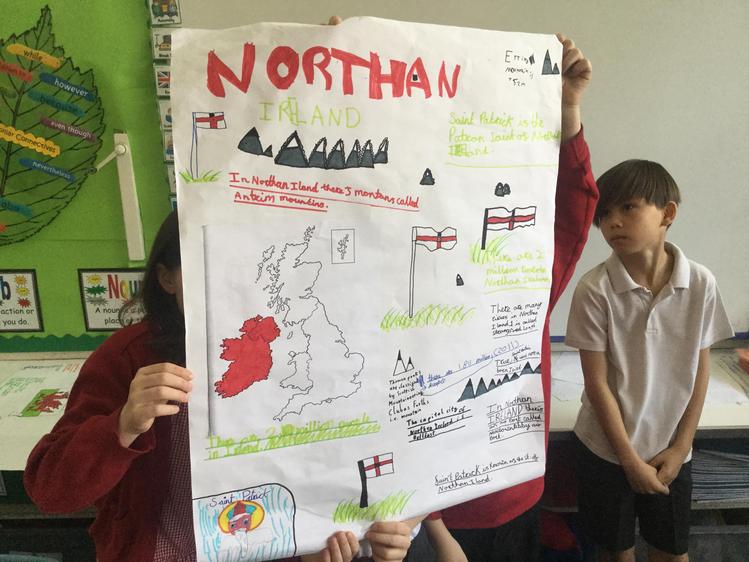 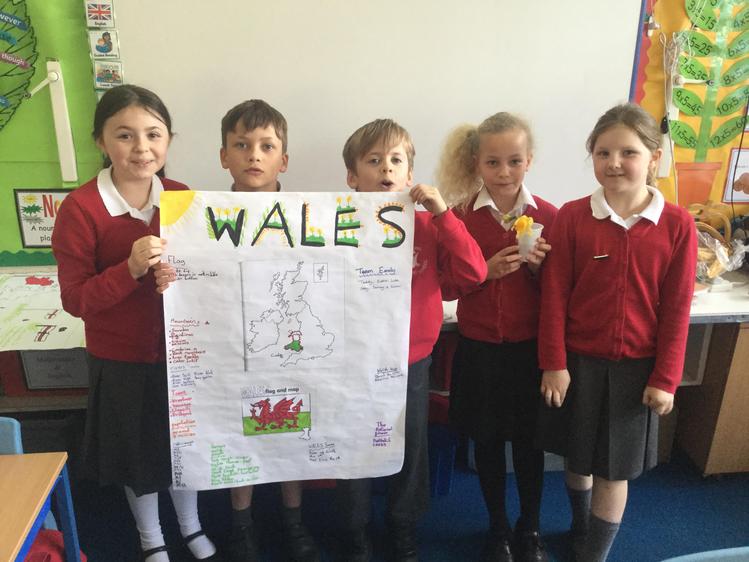 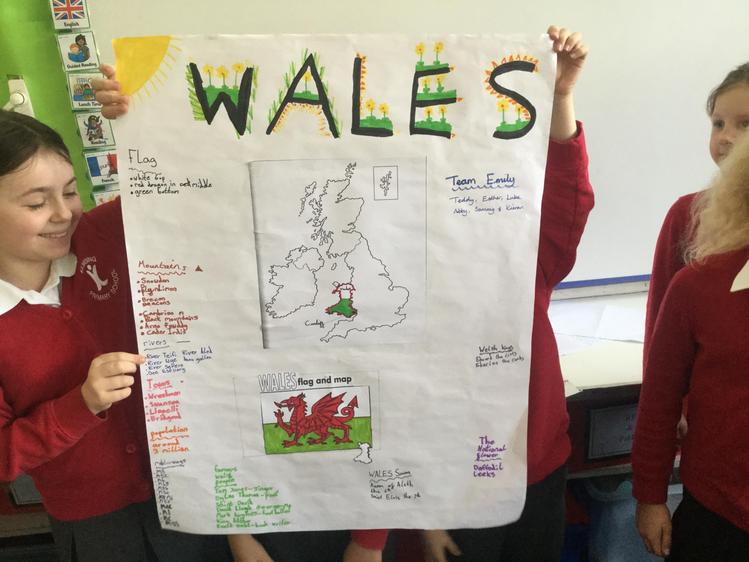 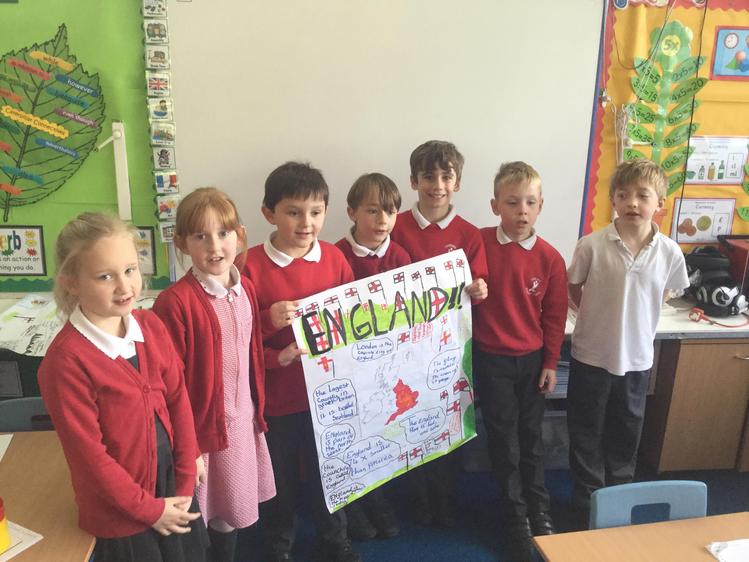 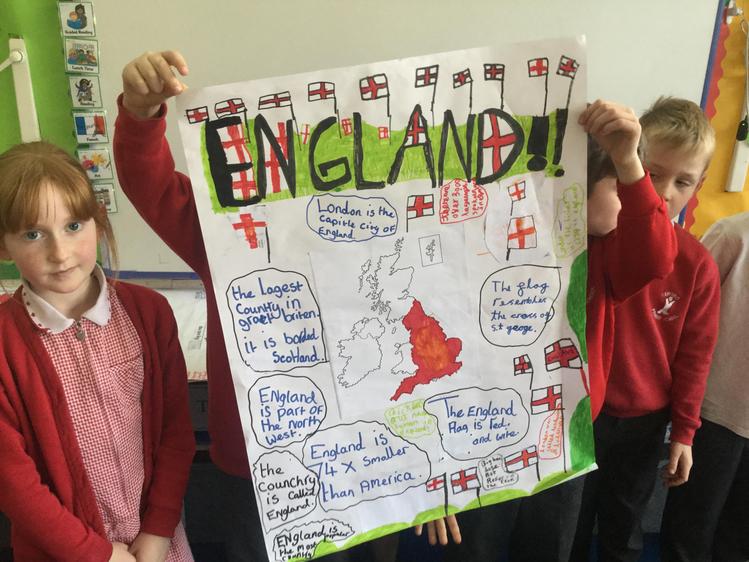 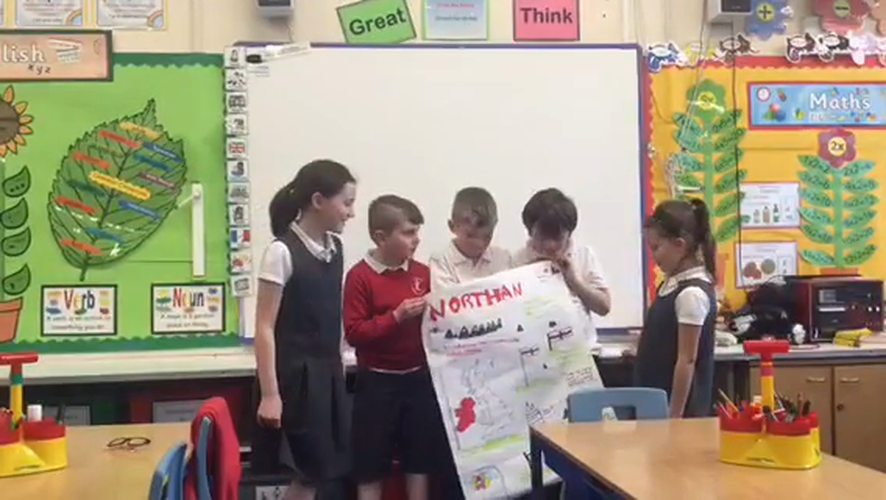 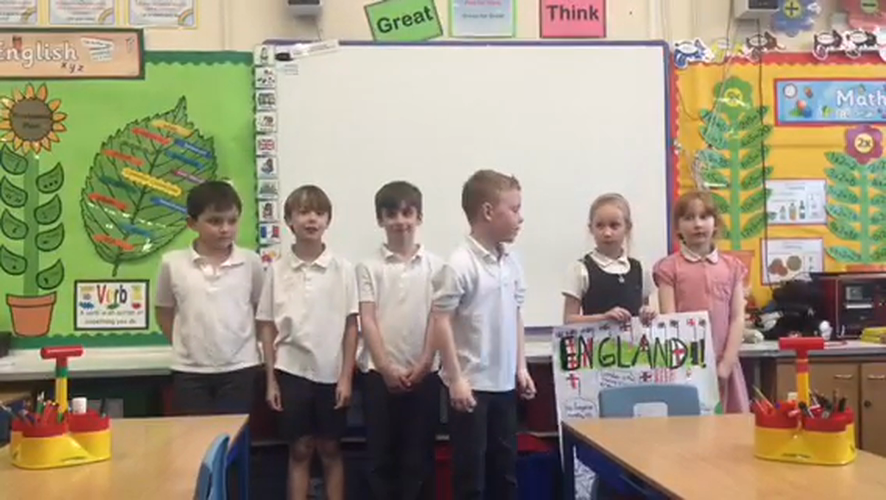 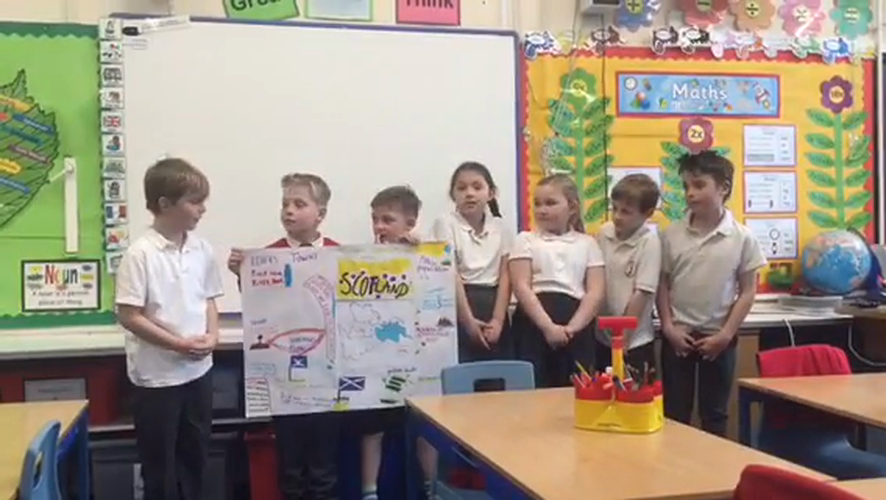 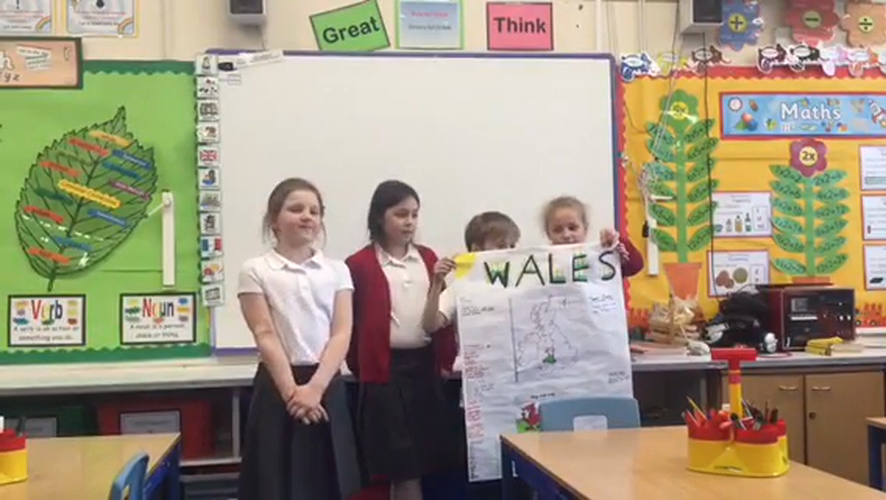