This term we will be finding out about the mighty Roman empire & how the Romans were able to keep control of it for so long. We will look at Roman art & engineering & the effects that the Roman invasion of Britain has had on our modern way of life. We will look at the basic needs that humans & other animals have, where they settle & how we use natural resources. We will also be visiting Lullingstone Roman Villa.

In Maths we will be revisiting place value & extending our addition & subtraction skills.

In P.E we are doing gymnastics & tag rugby.

We reminded ourselves what nouns & verbs are by making films about them: 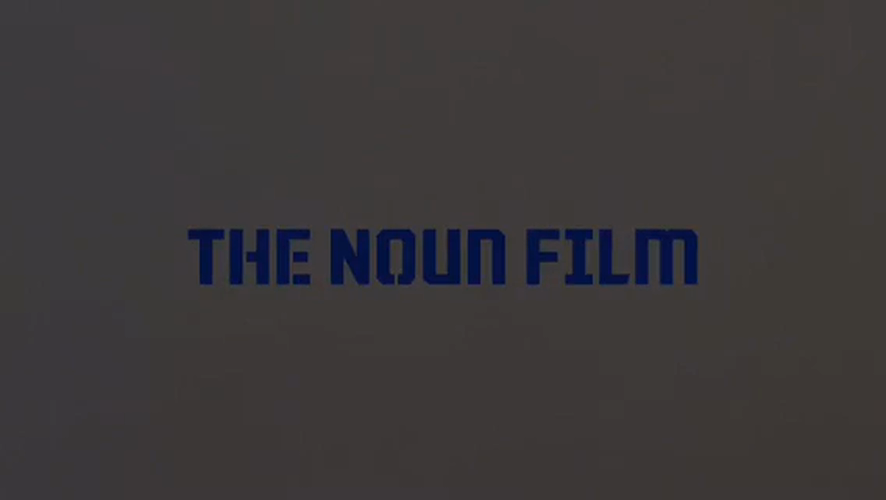 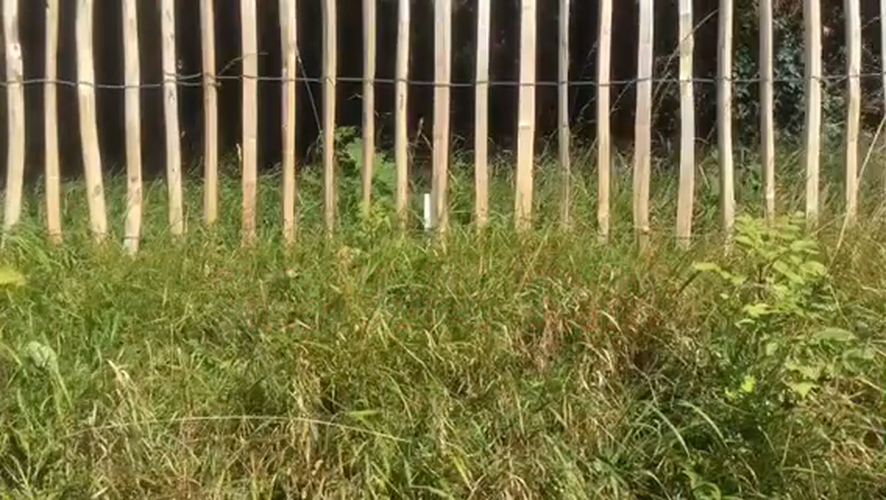 During our maths lessons, we have been learning about how important digits are & their place value.

Some children have tried to use all 4 number operations to make a number. Mark succeeded! Here he is showing off his maths genius:

After reading chapter 1 of The Iron Man, we created a soundscape to accompany it: 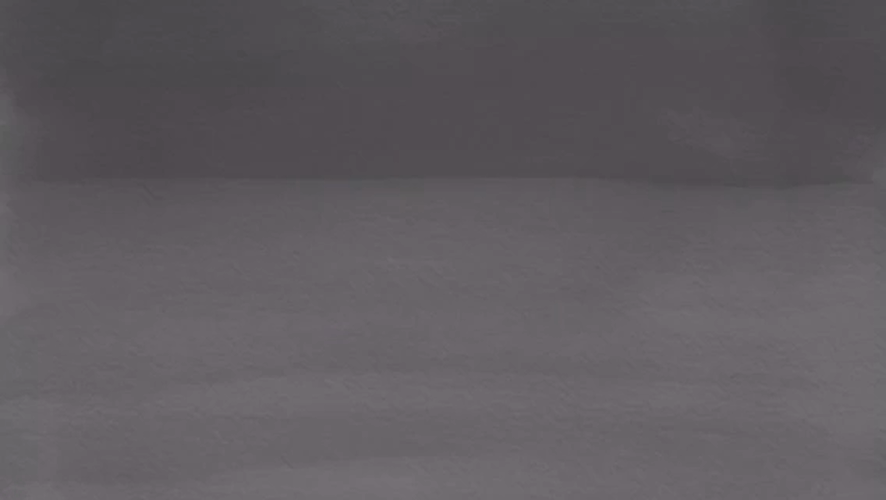 Whilst reading 'The Iron Man' we used our empathy skills to imagine what the characters in the story might do. Here are our freeze frame scenes: 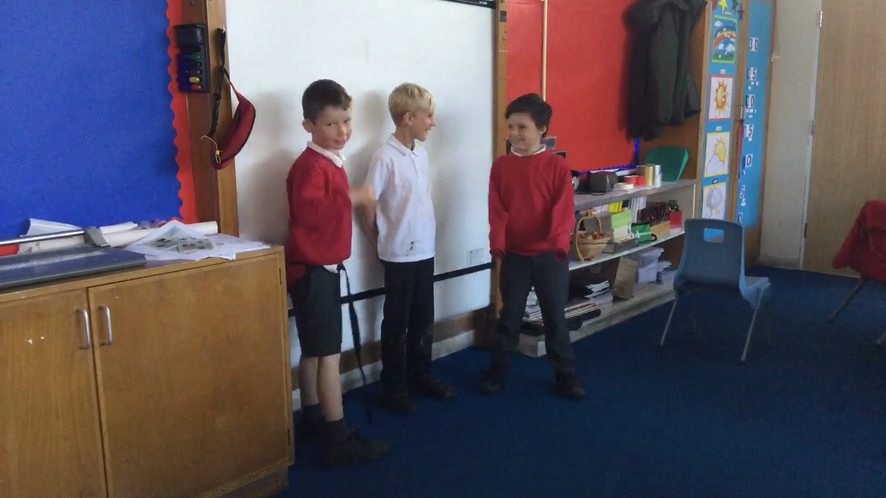 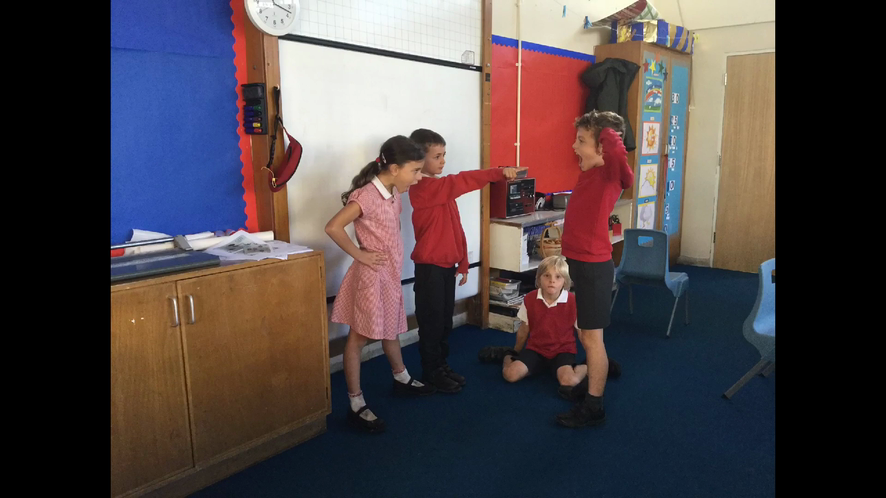 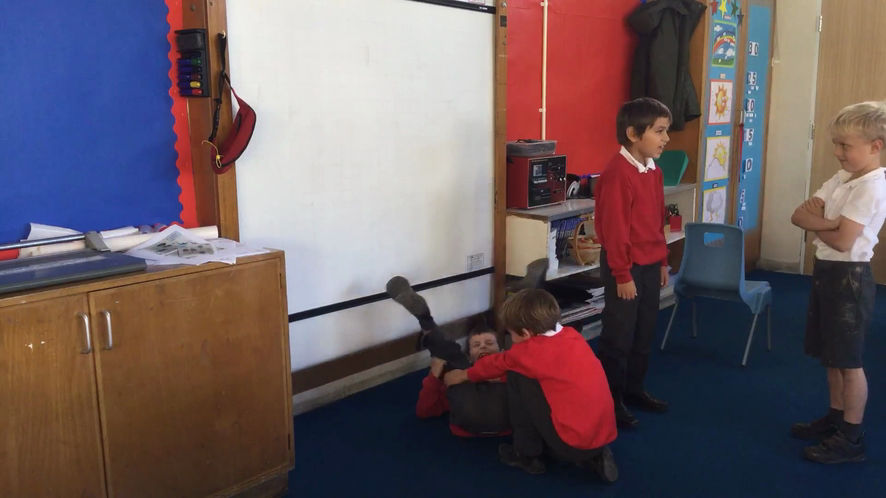 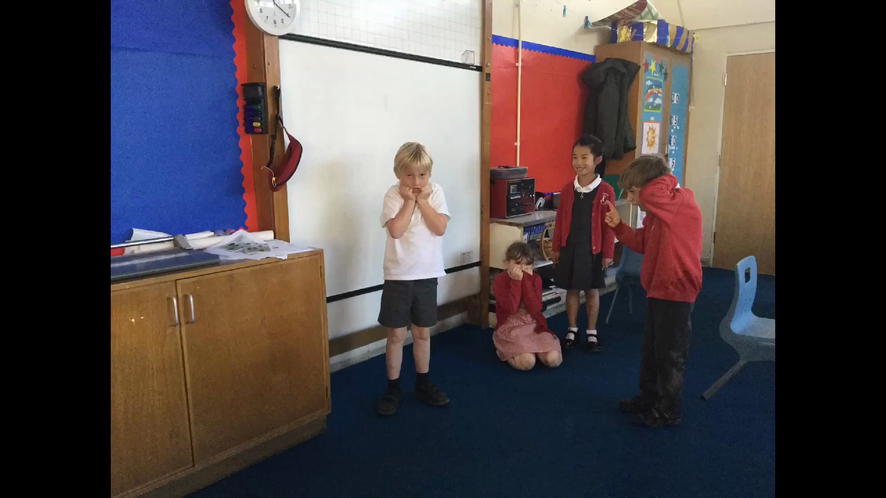 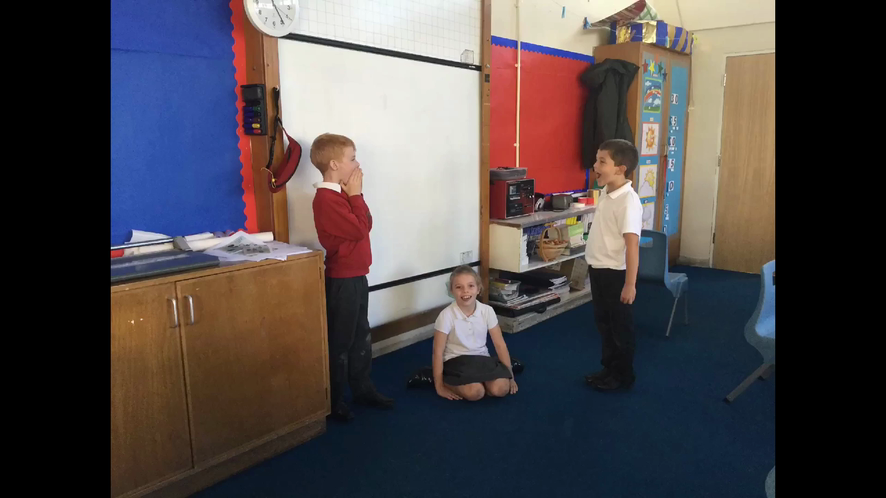 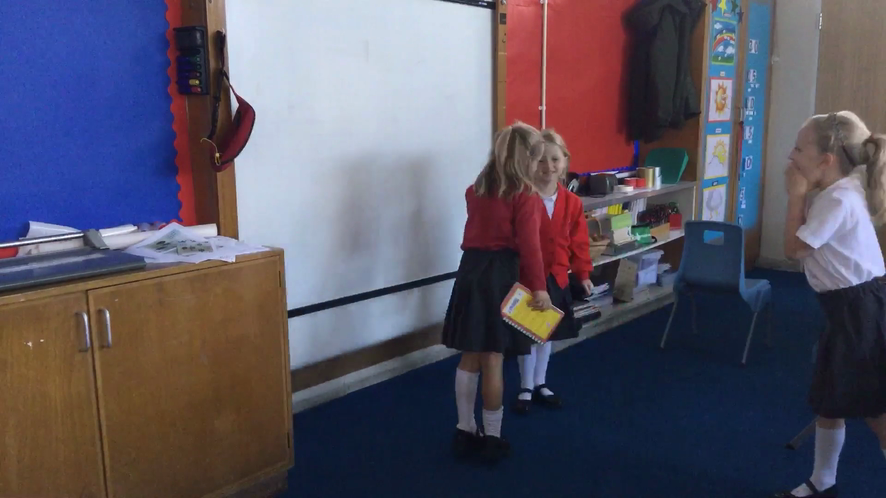 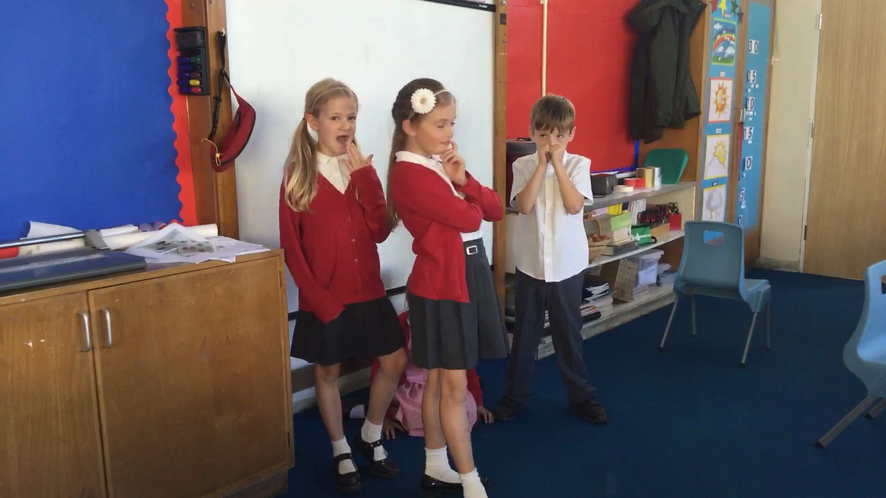 We have been reminding ourselves how to spell words with the prefixes 'Un' & 'Dis', & looking at how they change the meaning of a word: 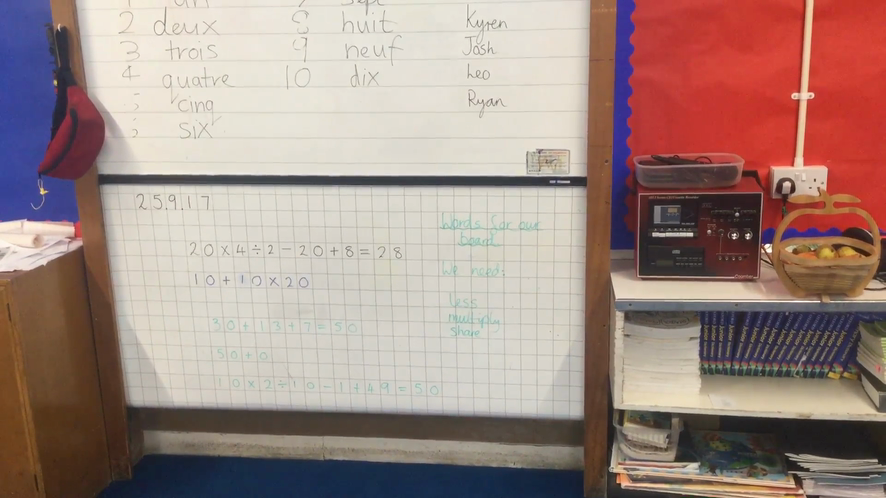 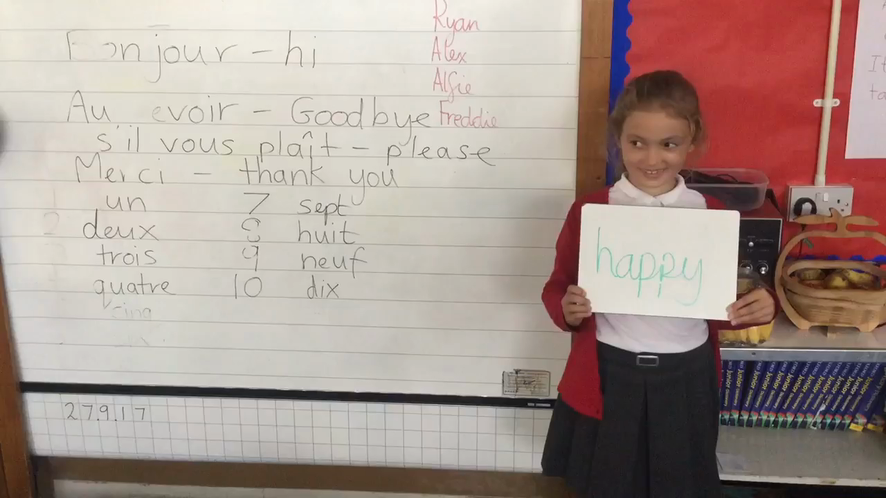 Rylan used all 4 number operations to make a number!
After using his partitioning skills, Alfie was able to explain his mathematical thinking very clearly. 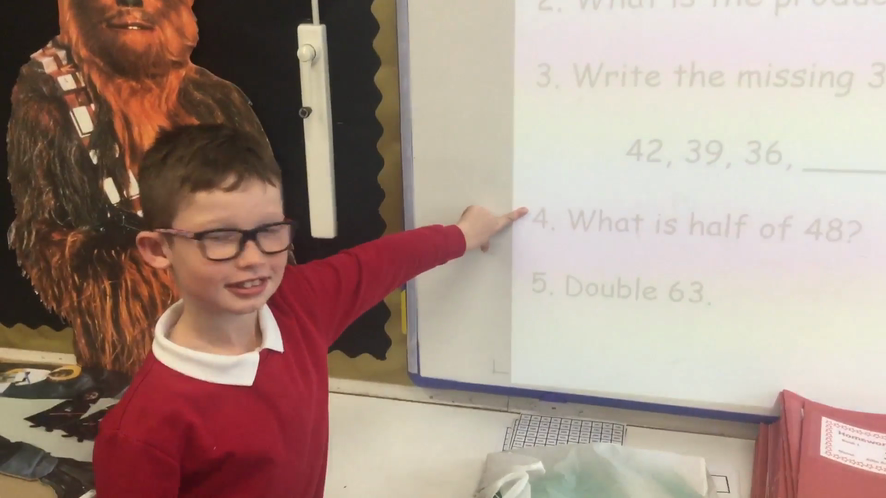 We read chapter 2 of The Iron Man, where the Iron Man eats all kinds of metal farm equipment. The children took on the roles of the farmers & had a meeting to discuss the problem: 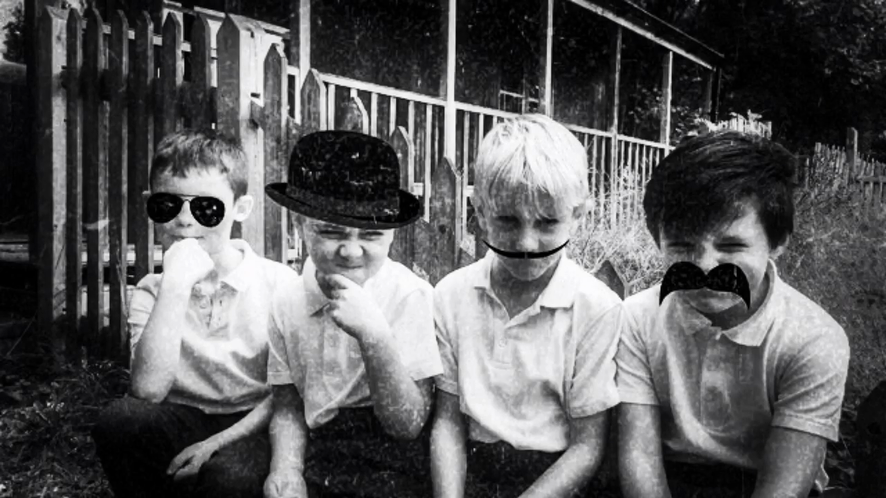 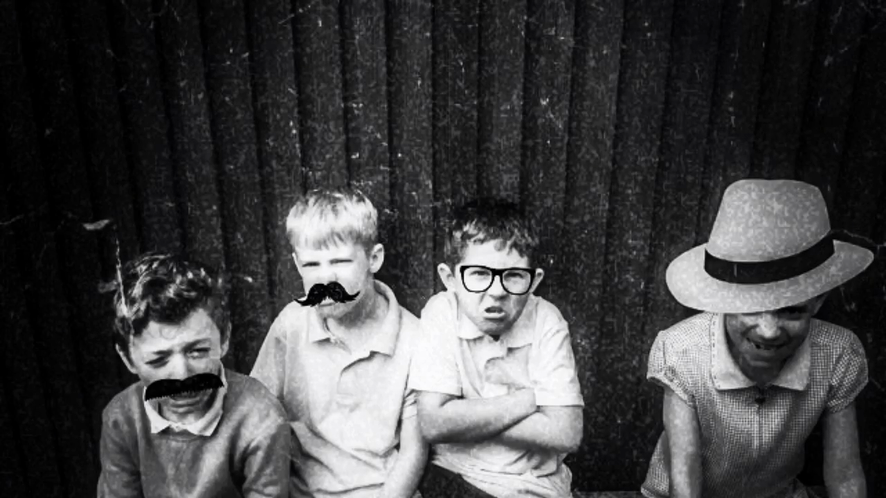 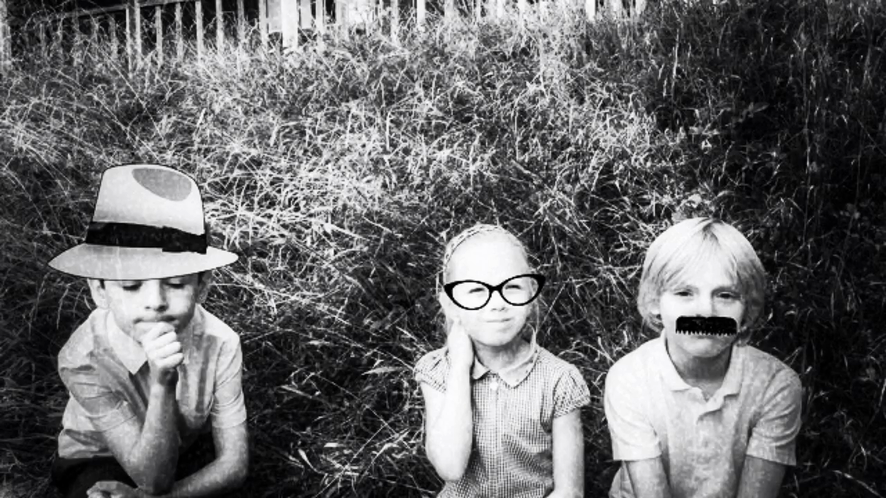 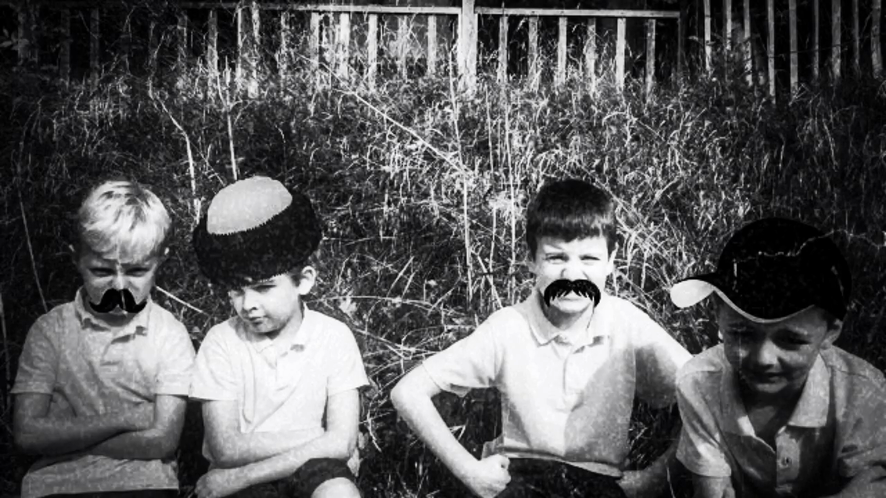 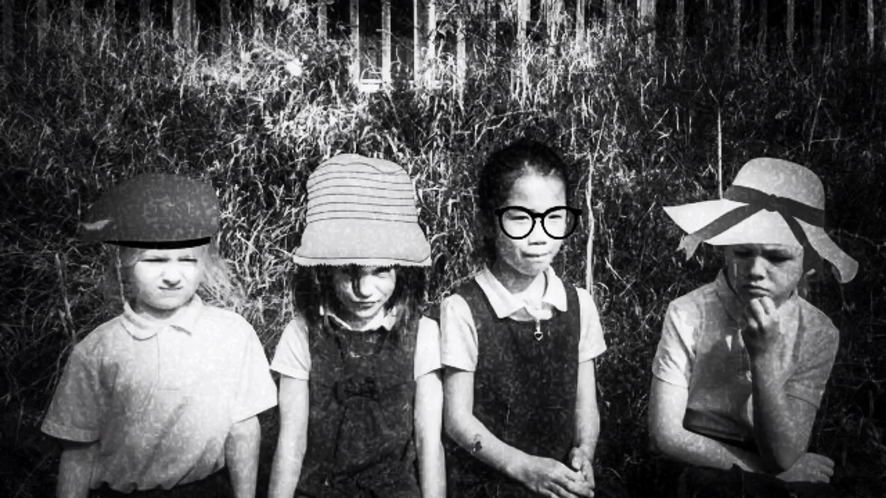 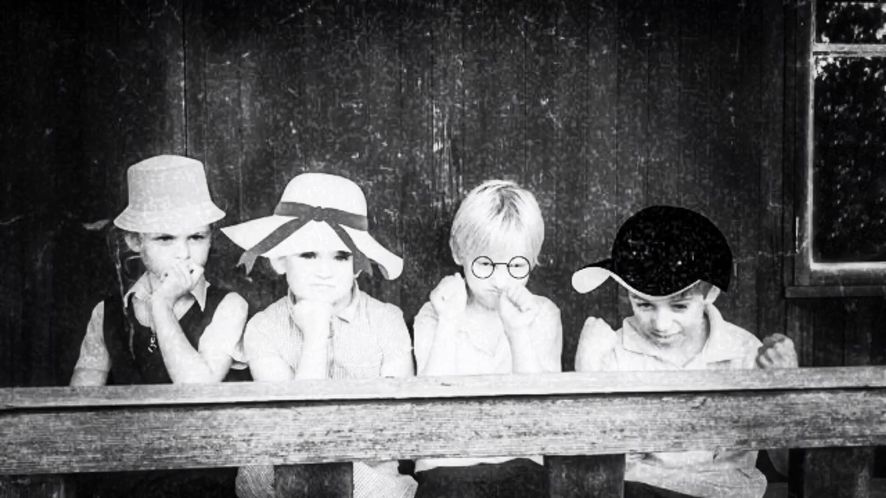 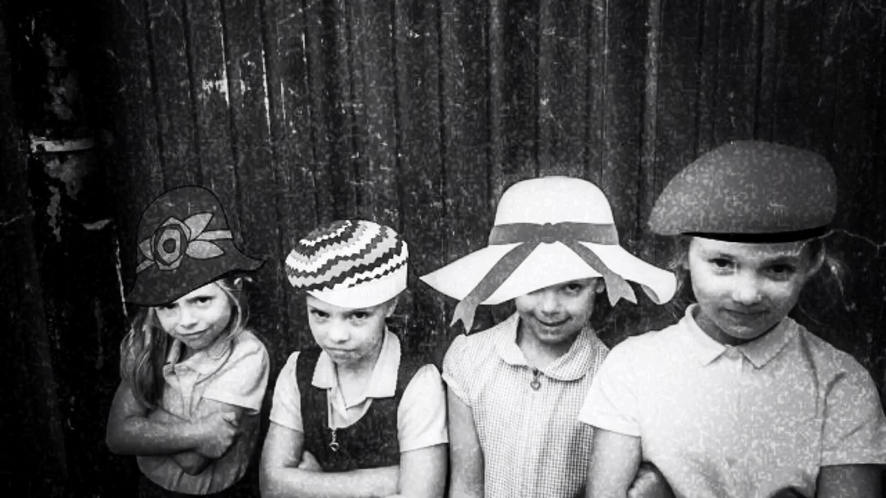 On Monday 2nd October 2017, we visited Lullingstone Roman Villa. We had a 'Magic & Medicine' session, led by an expert, & then we explored the artefacts around the villa. We had lots of fun & learnt lots about the Romans.

Rylan volunteered to have some blood drained from him, to help him be calmer & less angry.
Mark had terrible toothache, caused by a tooth worm. So he had a hot metal spike shoved in his tooth, which made the pain go away.
Mr Adams sustained a terrible injury to his shield arm, whilst fighting barbarians. So he had to have it cut off. Some children volunteered to help. 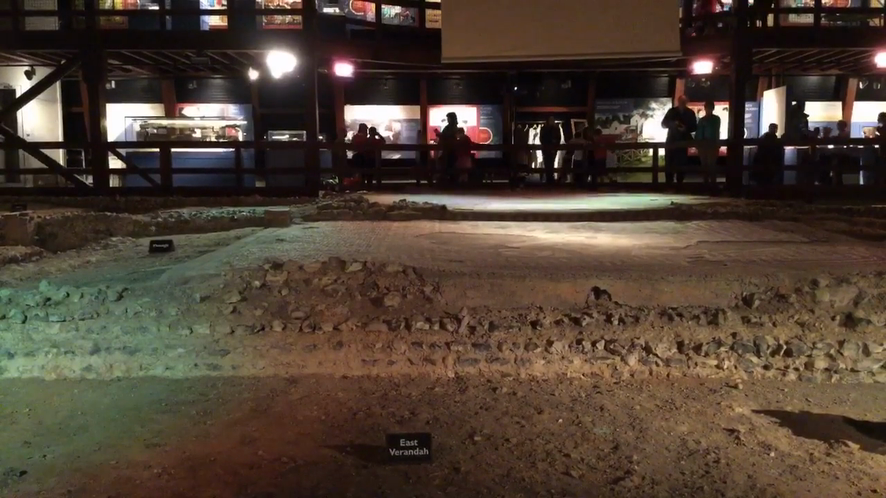 We would like to say a very big thank you to all the parents that helped to get the children to the villa & to the parents that led groups. We would also like to thank the parent representatives that organised everything.

Children in Class 3 dressed up as characters from books & films written by people with dyslexia. 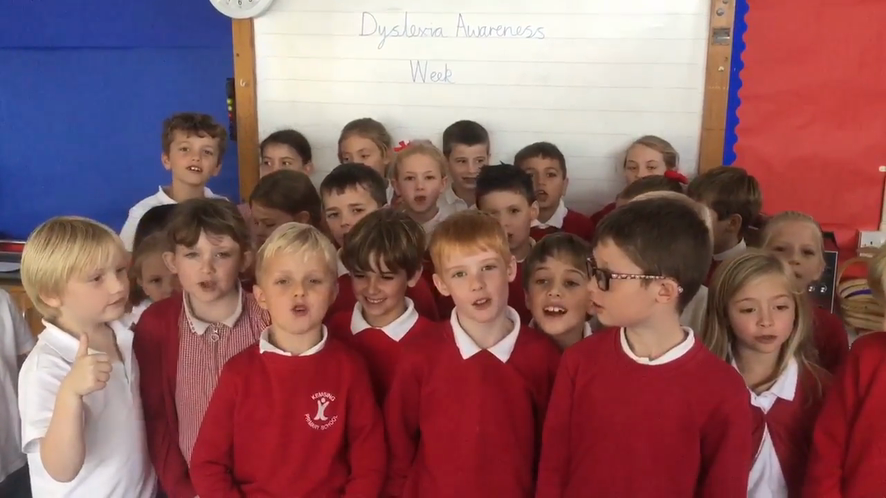 At the end of Dyslexia Awareness Week, Mrs Ash came in to teach the class about Picasso. Pablo Picasso was a very famous artist, but he struggled at school because he had dyslexia.

We made our own Picasso style Cubist guitar sculptures: 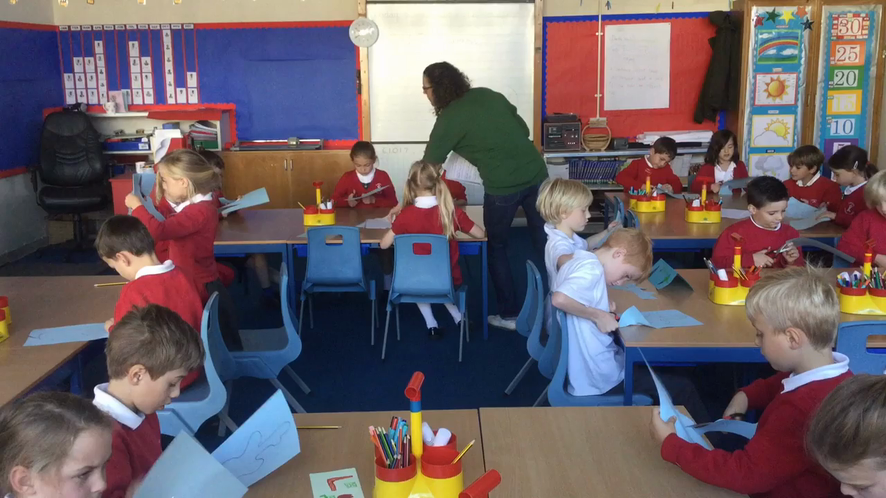 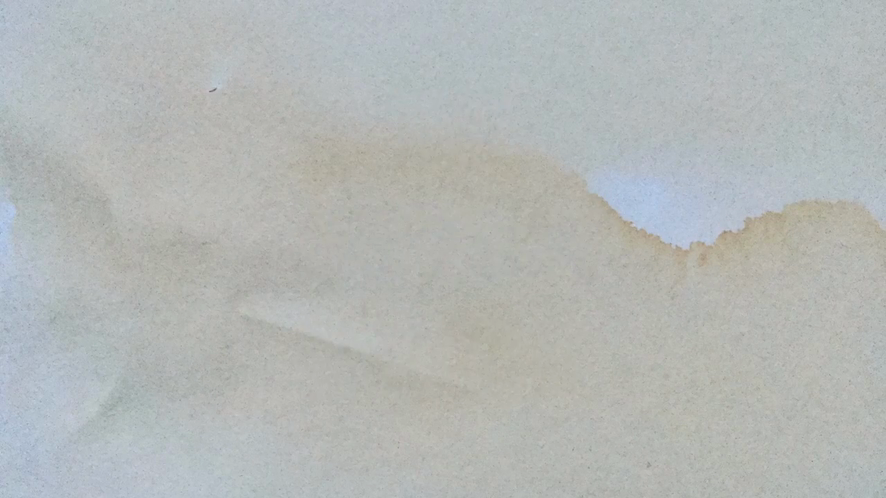