Our Ancient Egypt topic has begun...

A land of mystery under the burning, desert sun...

The class have worked really hard on their Ancient Egypt homework projects. 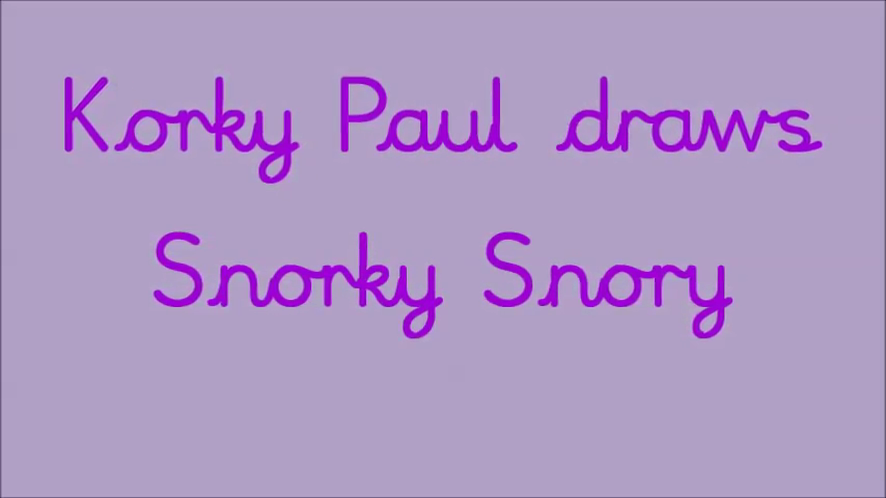 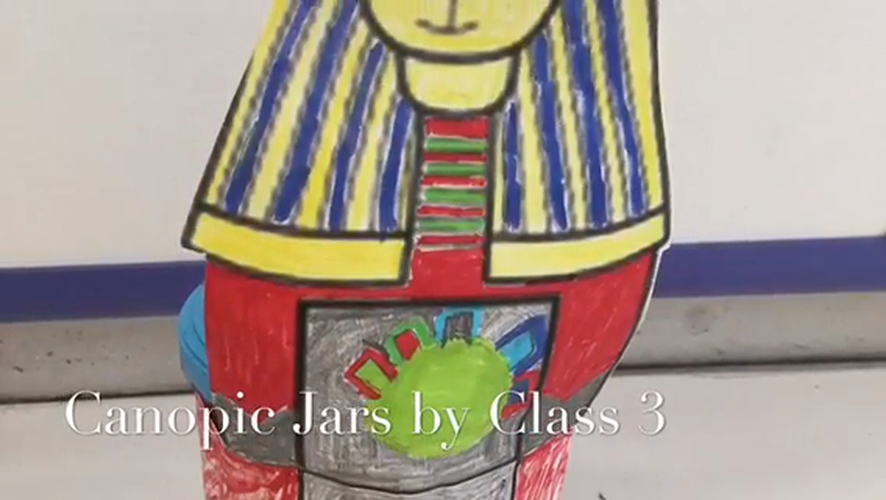 The Iron Man is interviewed... 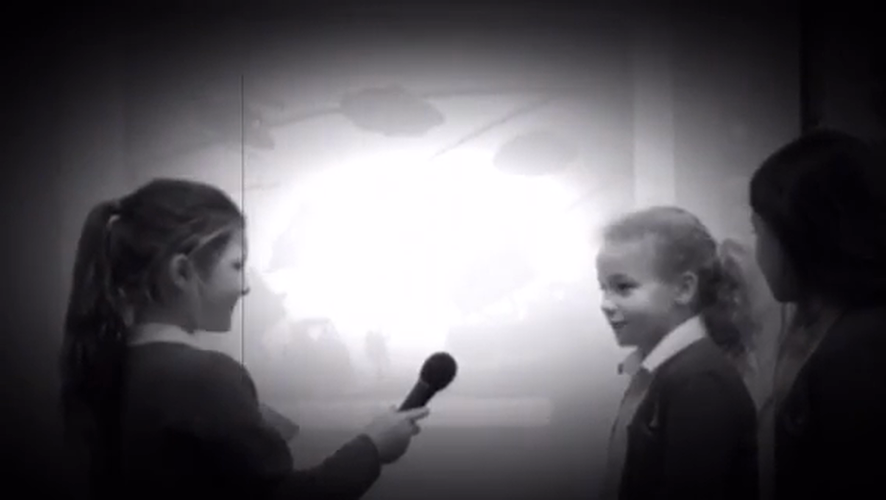 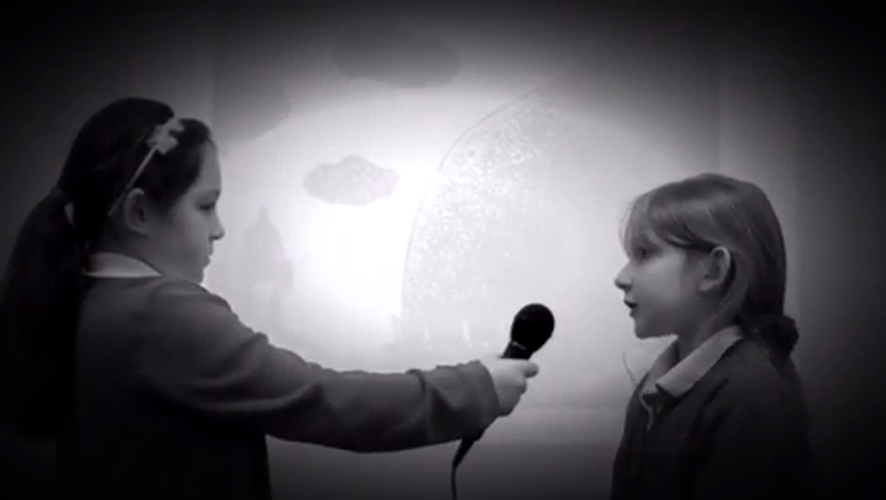 One day there was a boy called Hogarth. He went fishing and saw an Iron Man!

Farmers built a trap for him with metal on top. I bet Hogarth thought he was going to destroy the planet. I wonder what you think?

I thought that the main character was the Iron Man. He was very mysterious in some parts of the story. He's funny and some parts are dangerous.

I do like Hogarth because he's smart and, I think, trustworthy too.

I was pleased with the Dragon in the end, singing in space and giving people peace.

My favourite part was when the Iron Man fell off the cliff.

The interesting part was when the Iron Man won the battle. It was impossible for a tiny figure to win. However, actually the whole book was interesting.

I would have been shocked to see an Angel Bat Dragon come from space.

It was quite helpful to give the Iron Man a yard full of rusty iron. So I think that's why the Iron Man tried to get rid of the Dragon.

I would recommend this book because it was funny and also scary. I think everyone in the world would like it!

After all, the Dragon was as big as Australia. I wonder how much he weighed. What do you think?