We have been reading ‘The Pebble In My Pocket’ this term. It follows the journey of a pebble from its origins in a volcano 480 million years ago, up to today.

We looked at certain scenes in the book &  tried to recreate them in a ‘freeze frame’. 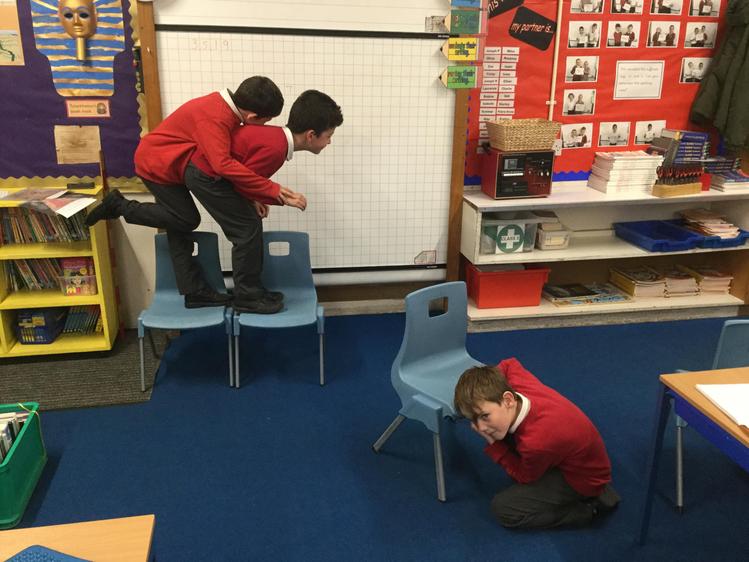 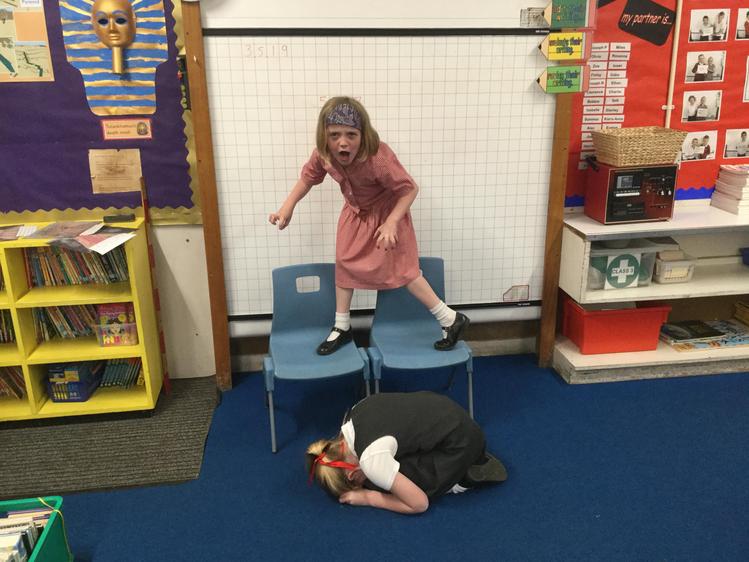 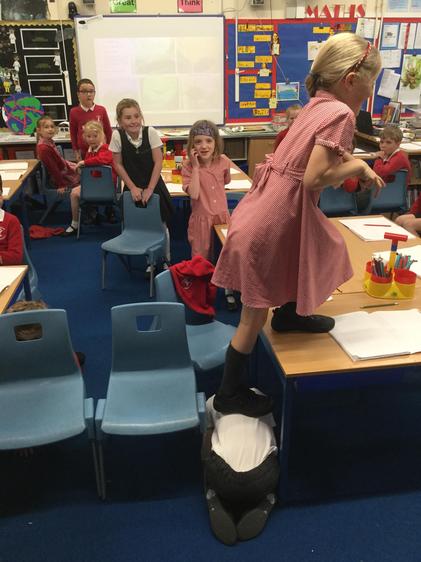 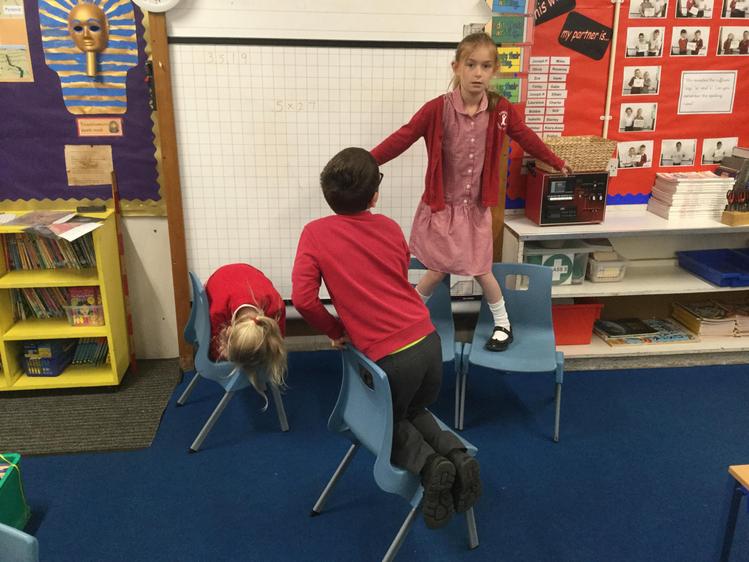 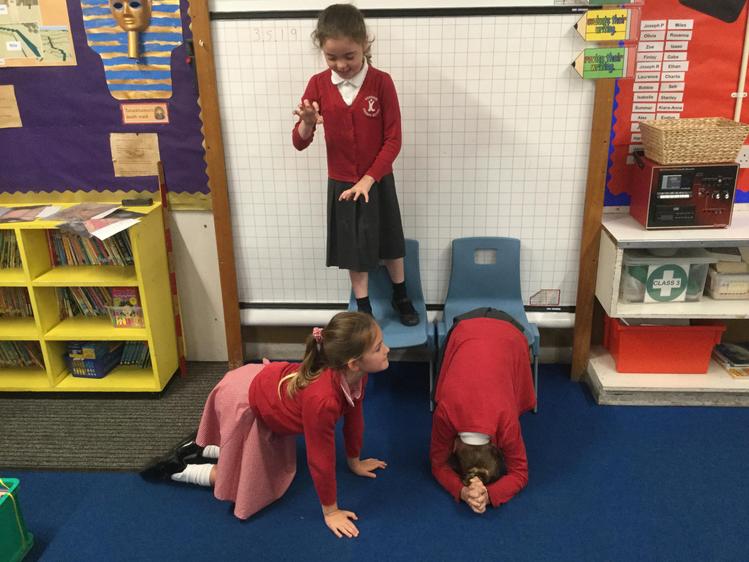 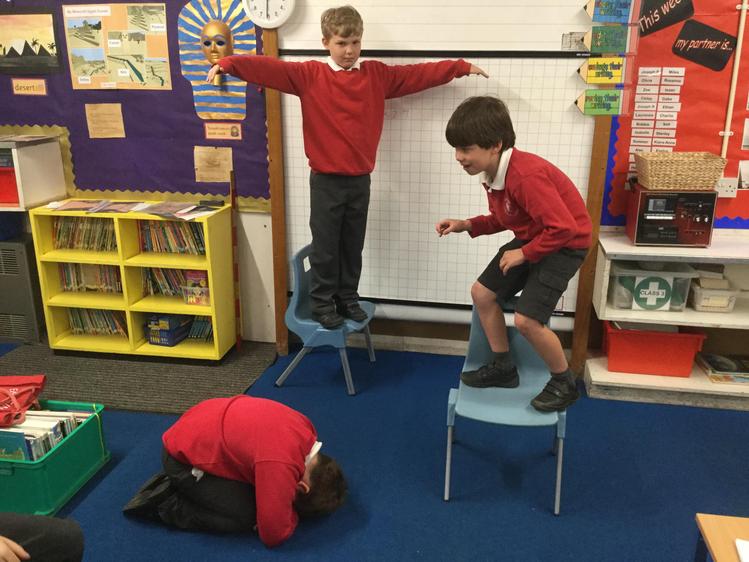 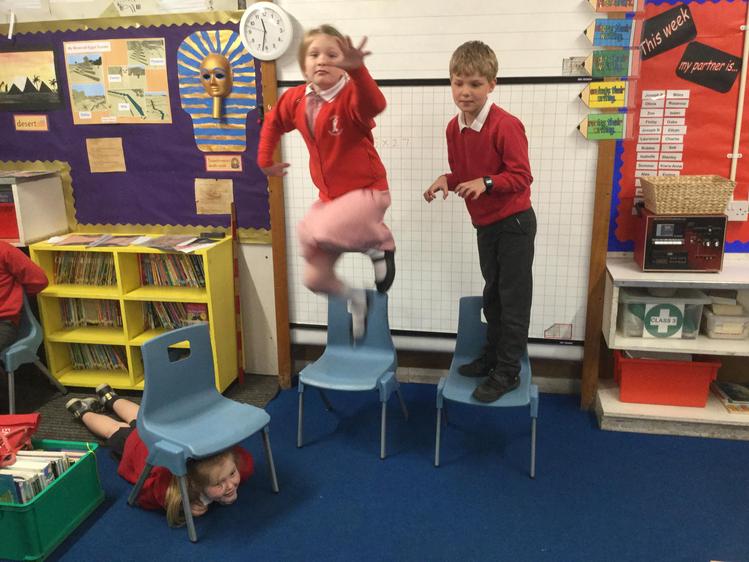 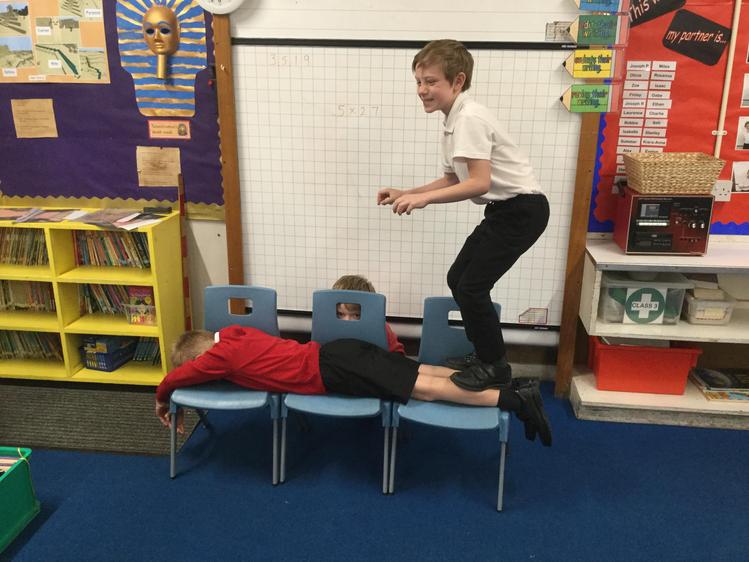 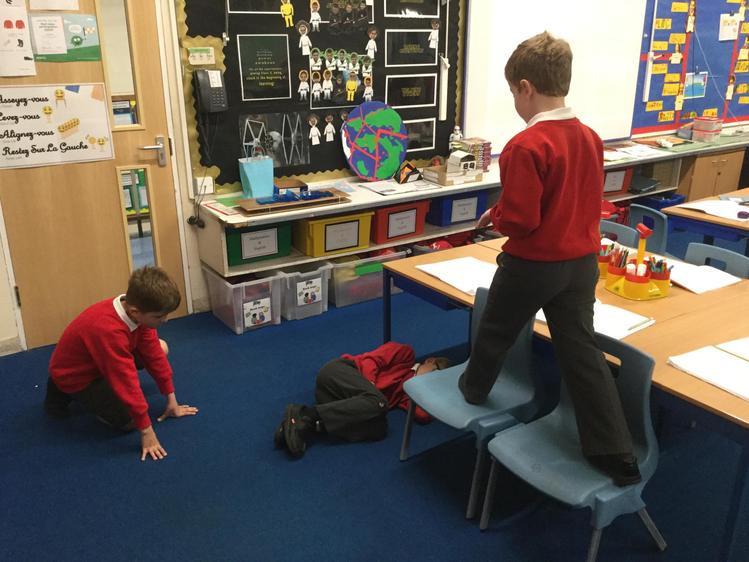 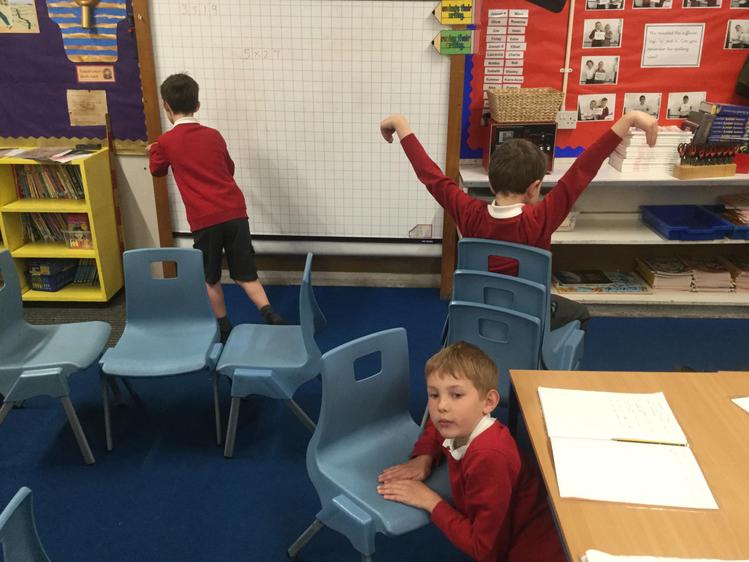 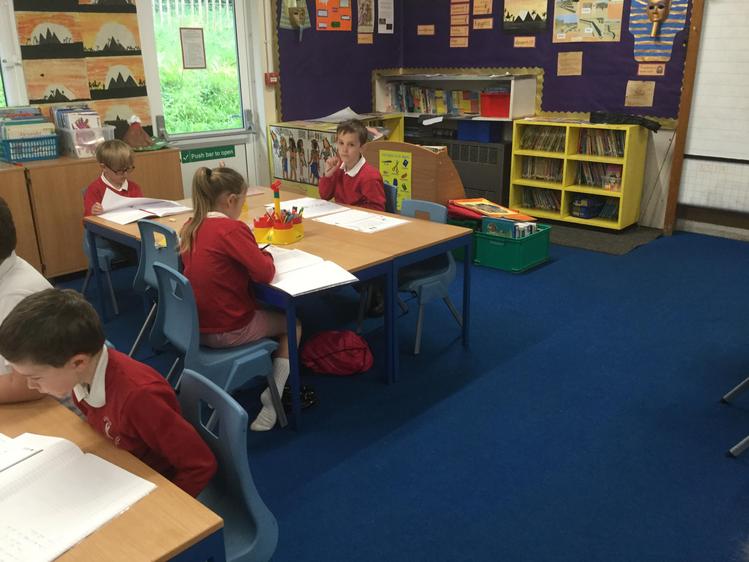 The children were asked to plan a film that showed some of our new school values of positivity, determination, kindness, trust, teamwork & creativity. They chose their groups, storyboarded their ideas, rehearsed & chose their locations. They then edited their film using iMovie. See if you can match the storyboards with the completed films... 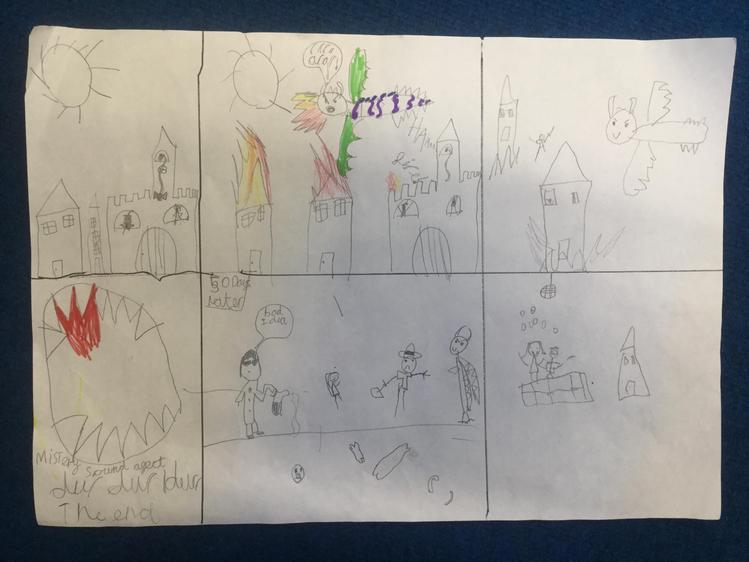 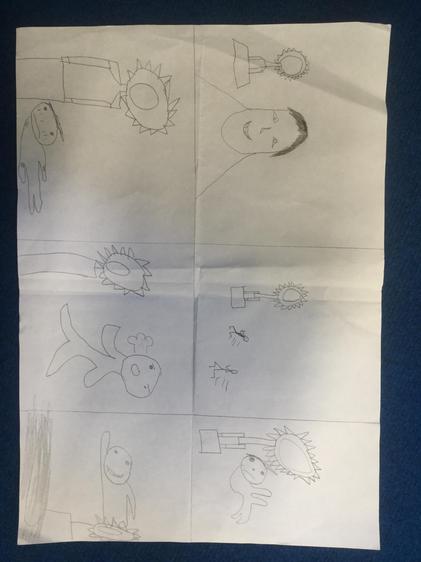 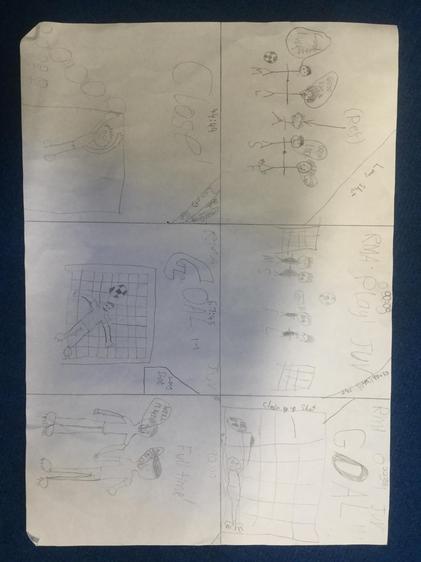 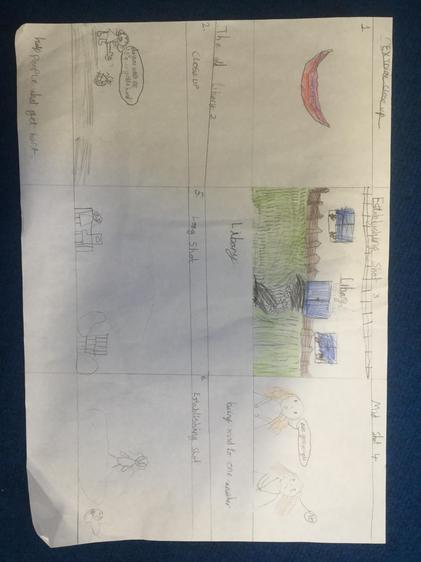 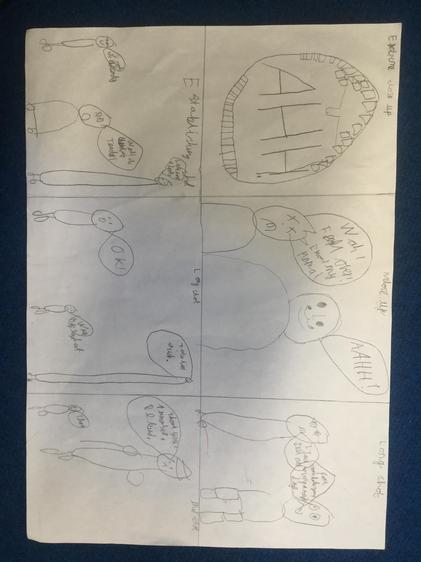 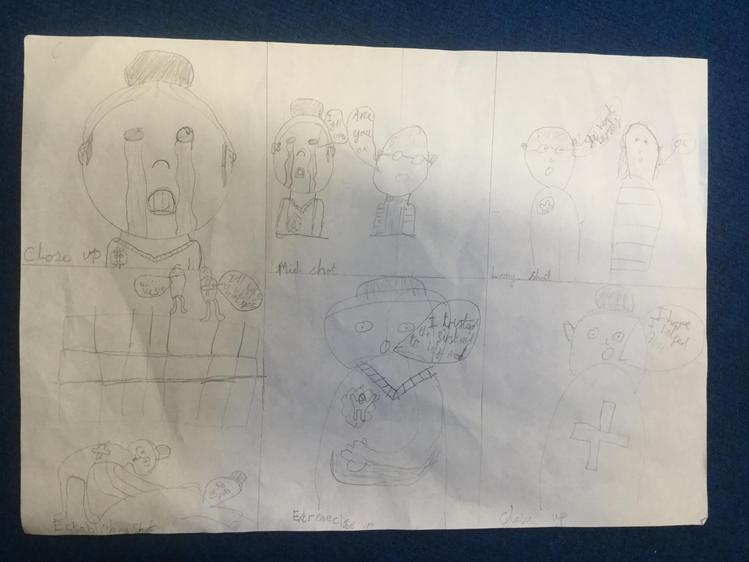 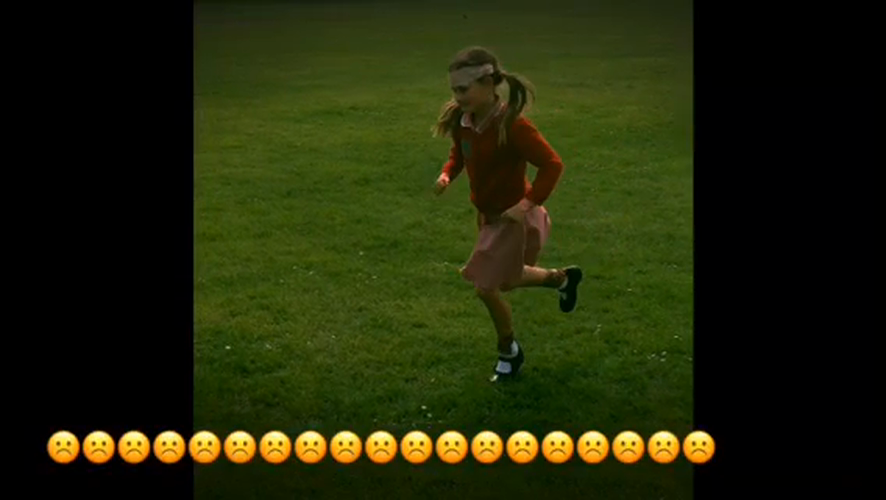 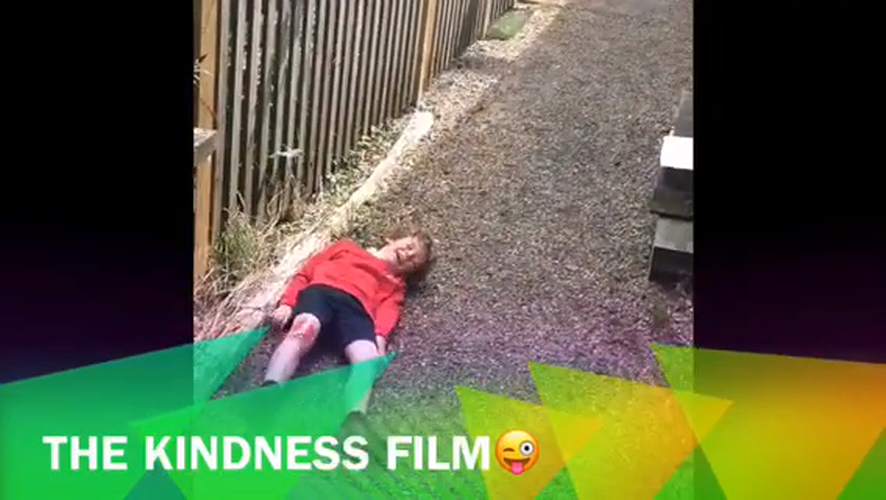 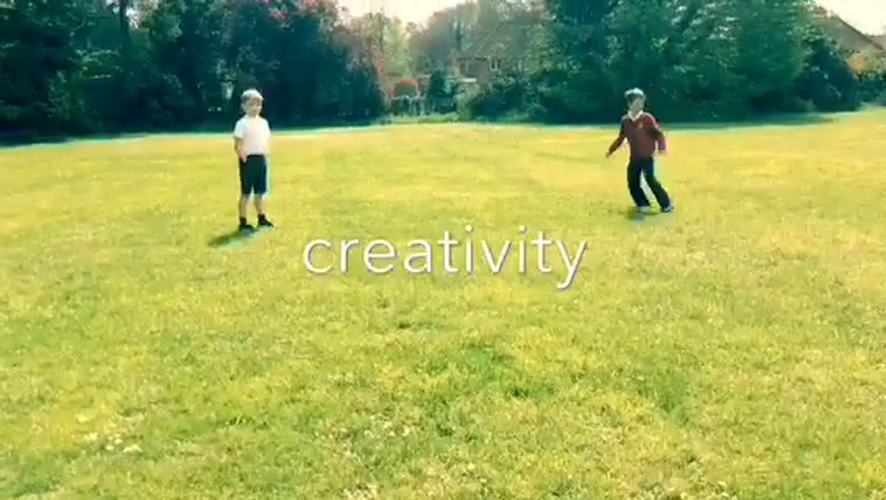 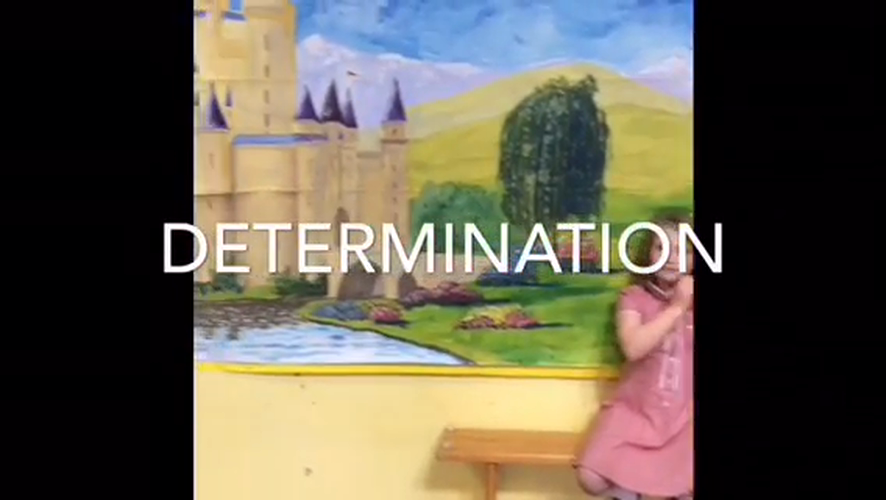 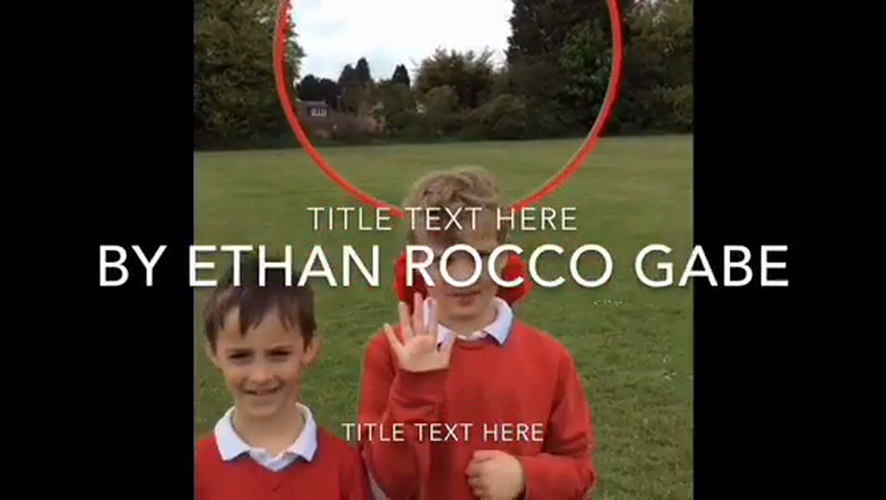 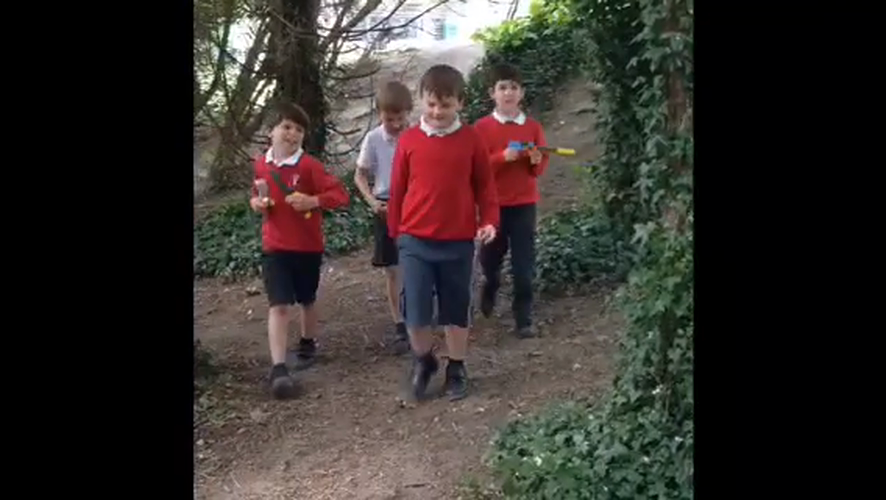 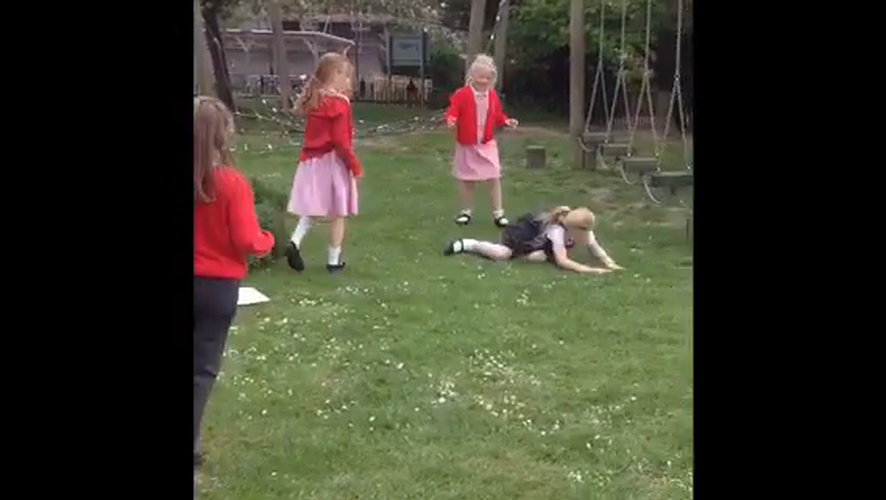 We used iMotion to create scenes of exploding volcanoes, then we used GarageBand to compose some suitable music to accompany our films. 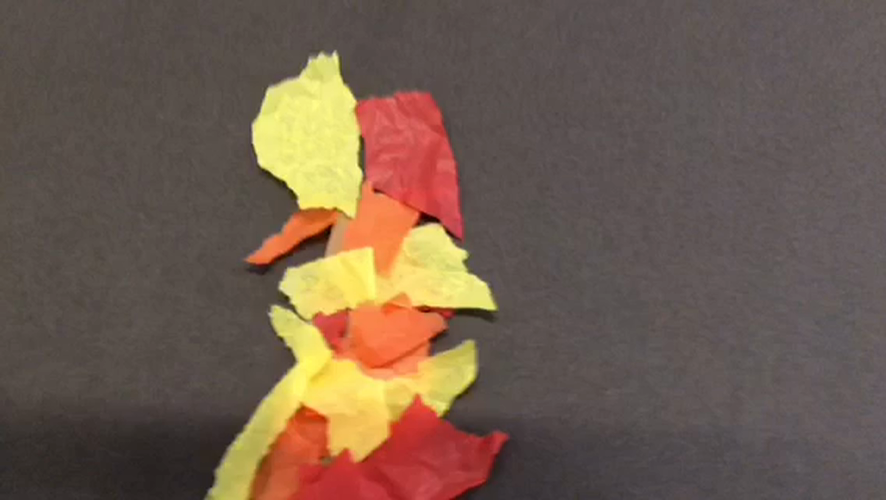 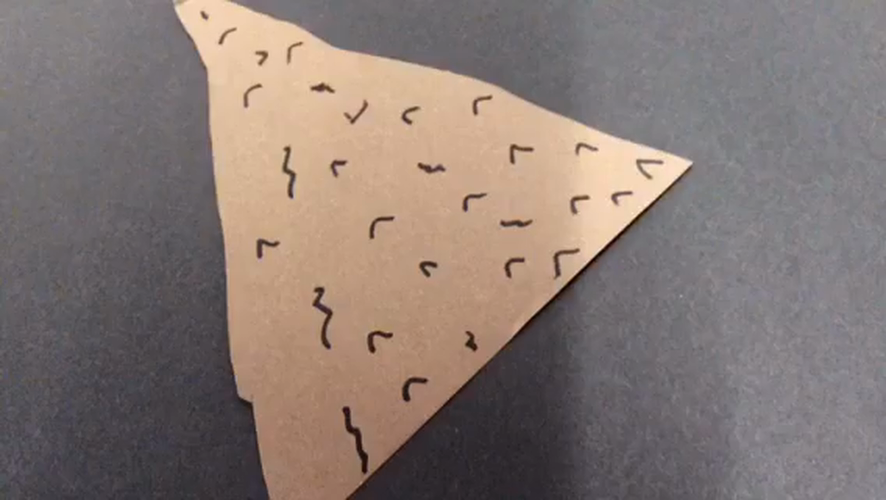 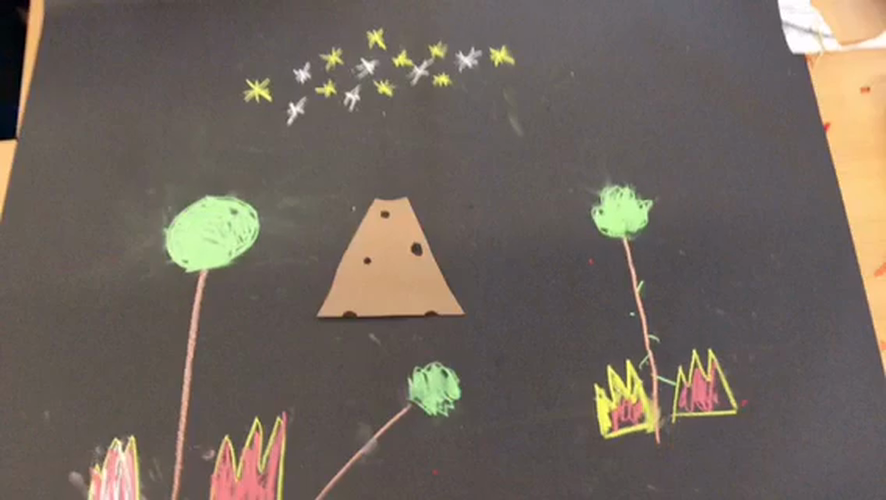 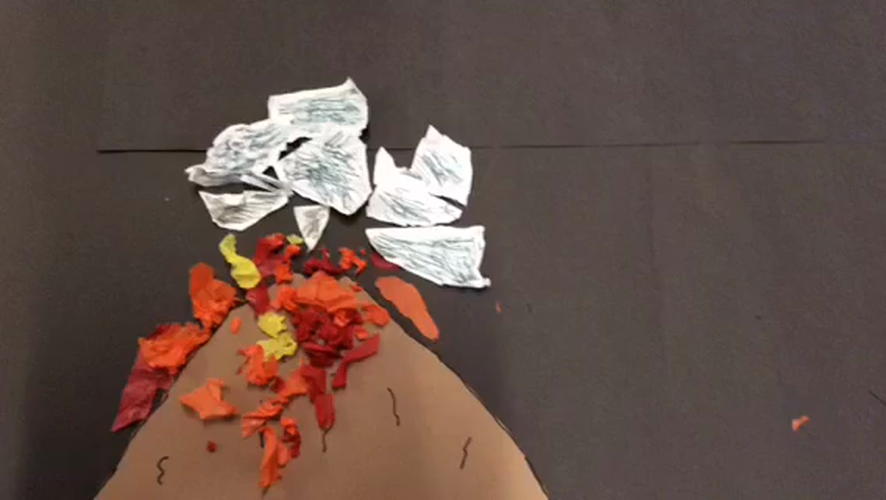