Class 3 were challenged to use their powers of persuasion during the holiday.

This was the task:

It could be a T.V, radio, online or magazine advert. You could film your advert & edit it using Windows Movie Maker, or record an advert for radio, or create your advert on paper or a computer.

As you can see, they really rose to the challenge & produced some amazing adverts! 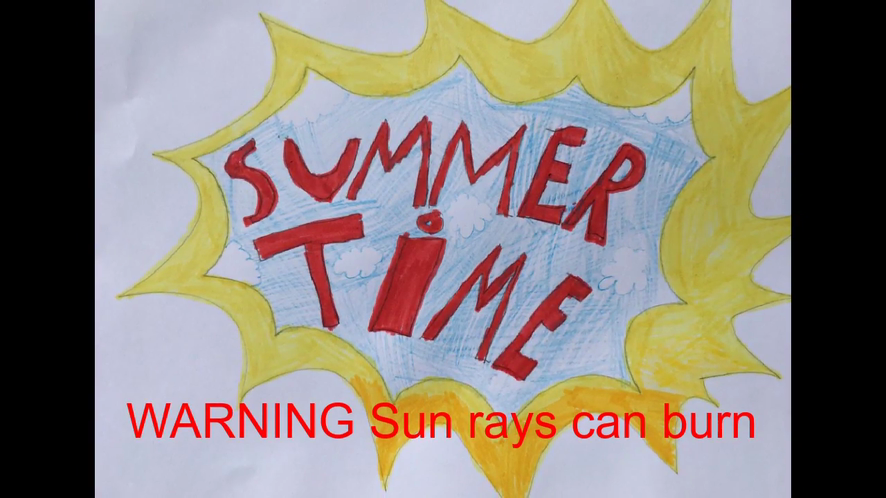 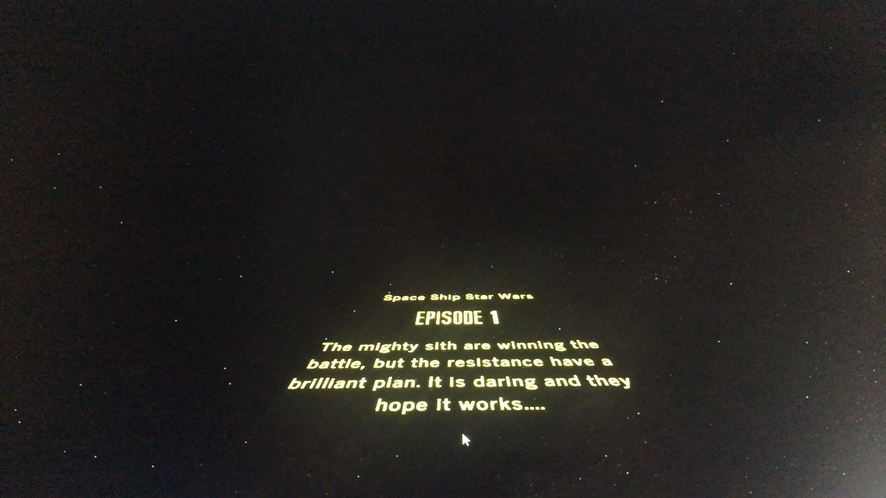 The Flying Scotsman by Alex 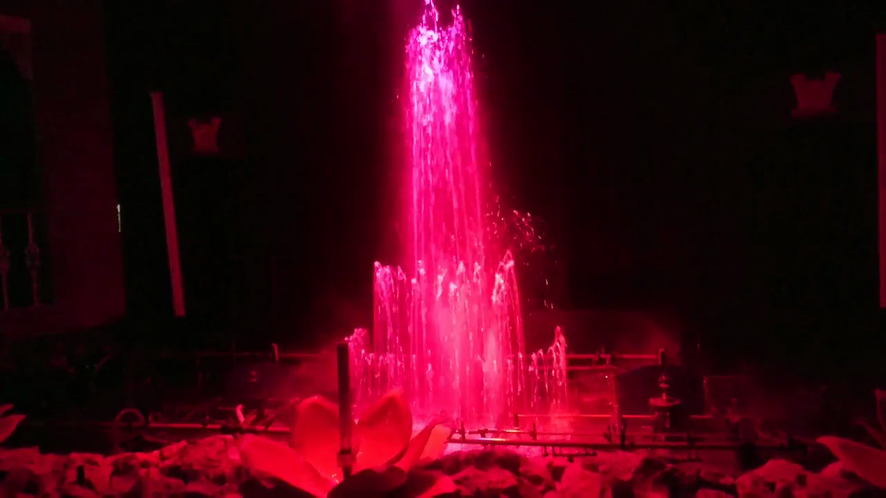 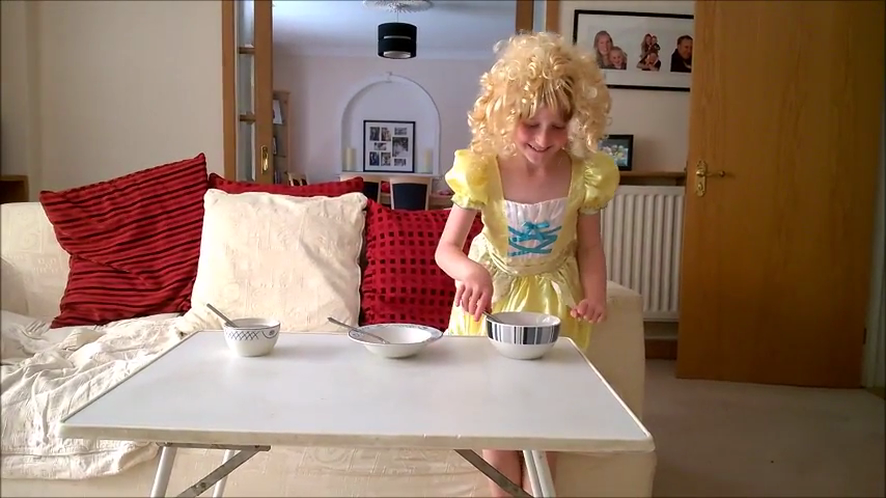 The Robot T.V. by Kieran. 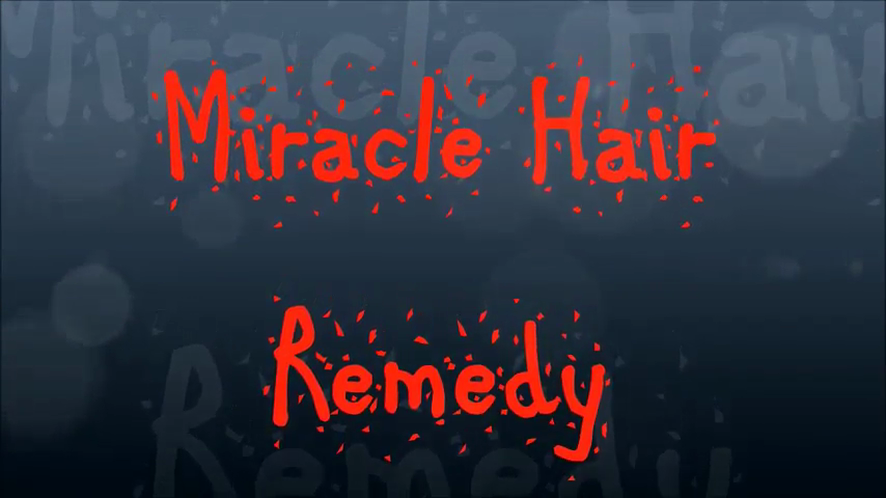 We followed instructions to make paper aeroplanes. It was a bit tricky! We read the instructions and practiced flying them on the playground.

Then we had competitions to see whose plane could fly the furthest. We measured the distances in metres and centimetres using metre sticks and rulers. 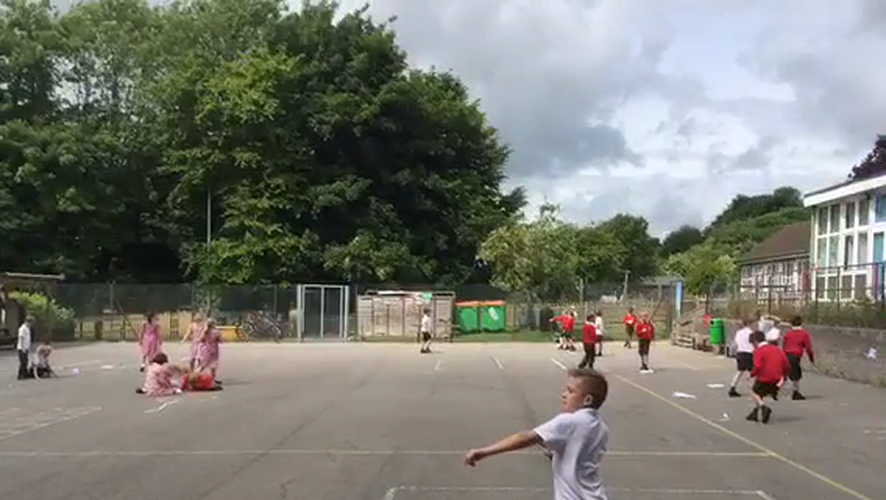 We followed instructions to make our own pirate hats. Who's the coolest buccaneer?

We drew 2D shapes on the playground & used our measuring skills to work out their perimeter. 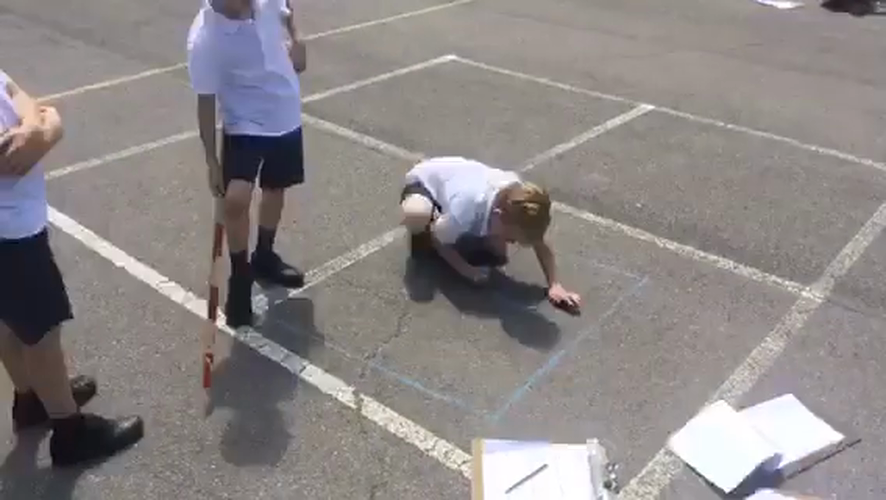 We made a short film about verbs. Not sure what a verb is? Watch this film to see verbs in action! 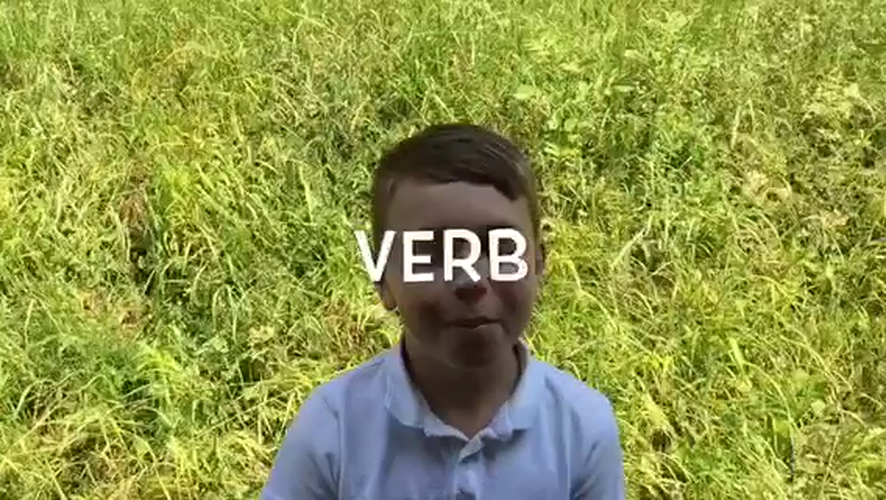 Creative week starts on 10th July 2017. In Class 3, we have decided to make games that we can play and share. This was inspired by the film 'Caine's Arcade' (you can see the film from the link below).

Children in Class 3 will be scrounging and scavenging for useful materials that they can use to make their game at school during Creative Week.

During Creative Week, we looked at some art by Roy Lichtenstein. Here are our versions of his 'Explosion II':

We also used a technique that he used, to emulate comic book printing. We recreated his 'Sunrise' picture using Benday dots: