This term we will be finding out about the mighty Roman Empire & how the Romans were able to keep control of it for so long. We will look at Roman art & engineering & the effects that the Roman invasion of Britain has had on our modern way of life. We will look at the basic needs that humans & other animals have, where they settle & how we use natural resources. We will also be visiting Lullingstone Roman Villa.

In Maths we will be revisiting place value, time, 3D shapes & we will be extending our addition & subtraction skills.

In P.E we are receiving specialist sports coaching on Mondays & exploring movement through Parkour on Wednesdays. 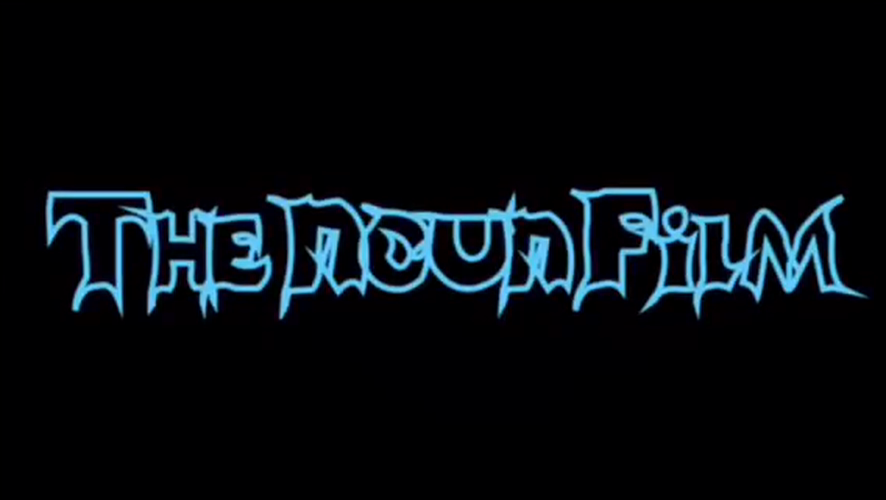 Some examples of nouns...

This term in P.E. we are learning about Parkour.

Parkour includes running, climbing, swinging, vaulting, jumping, rolling, crawling and other movements.  It is usually carried out in urban spaces, although it can be done anywhere.  Parkour involves seeing one's environment in a new way, and imagining the potential for navigating it by movement around, across, through, over and under its features.

After reading the beginning of The Iron Man, Class 3 created a soundscape to accompany it...

The Coming Of The Iron Man 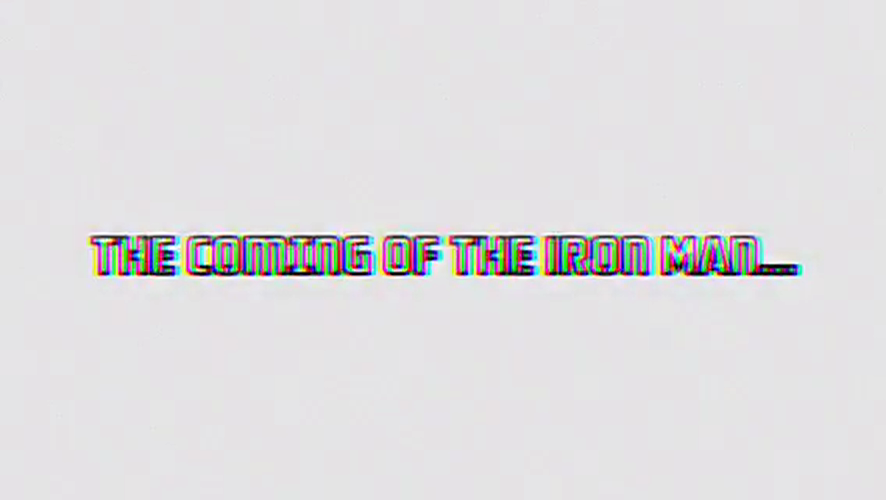 And here are Class 3’s fantastic pictures of the Iron Man in all their glory:

The Iron Man came to the top of the cliff...

"...as Hogarth watched, a huge, dark figure climbed up over the cliff-top. The two lights rose into the sky. They were the giant figure's eyes. A giant black figure, taller than a house, black and towering in the twilight, with green headlamp eyes. The Iron Man! Hogarth began to run. He ran and ran. Home. Home. So he got home at last and gasping for breath he told his dad. An Iron Man! An Iron Man! A giant!

His father frowned. His mother grew pale. His little sister began to cry."

See if you can work out who's who in our freeze frame scenes. 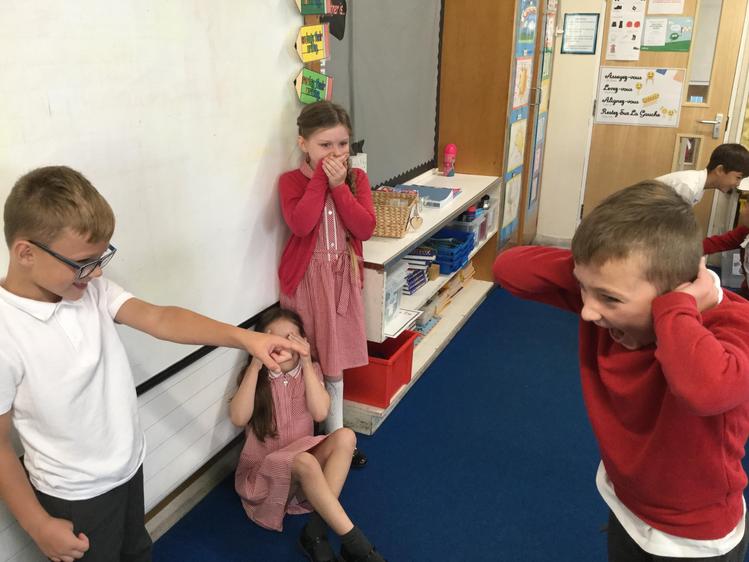 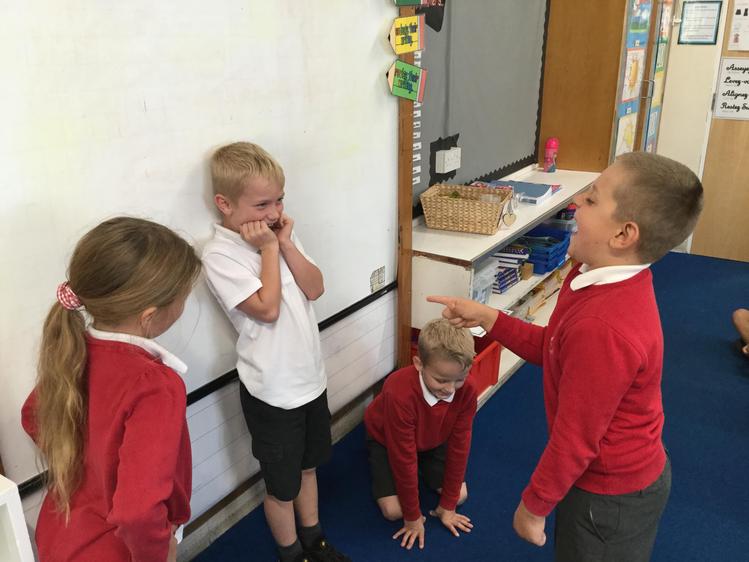 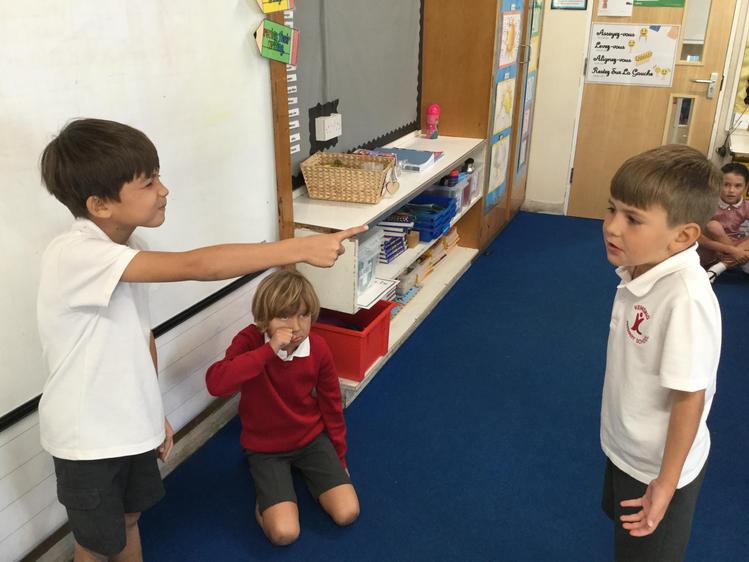 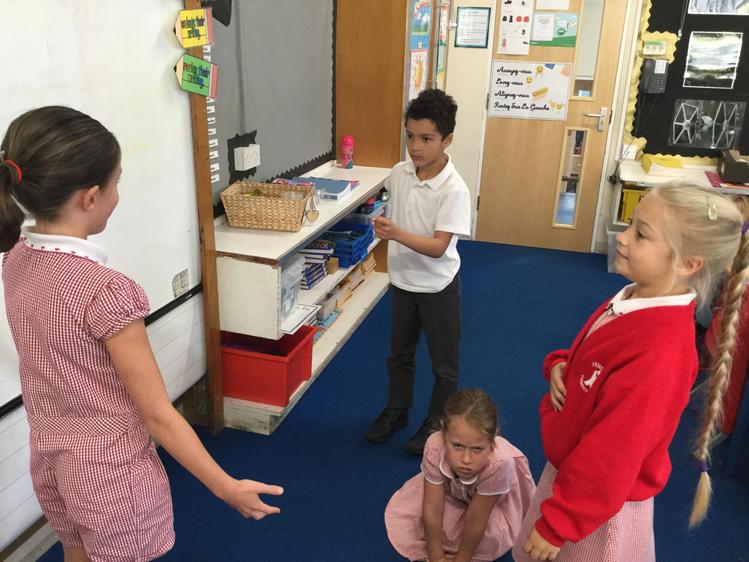 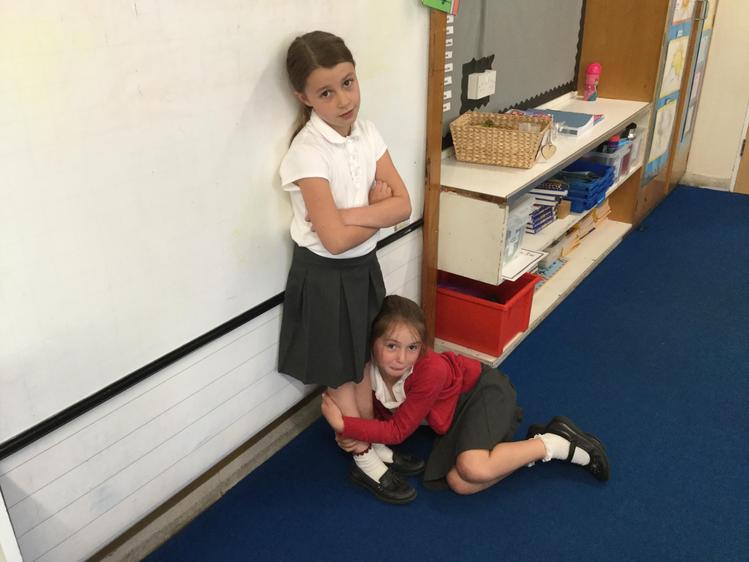 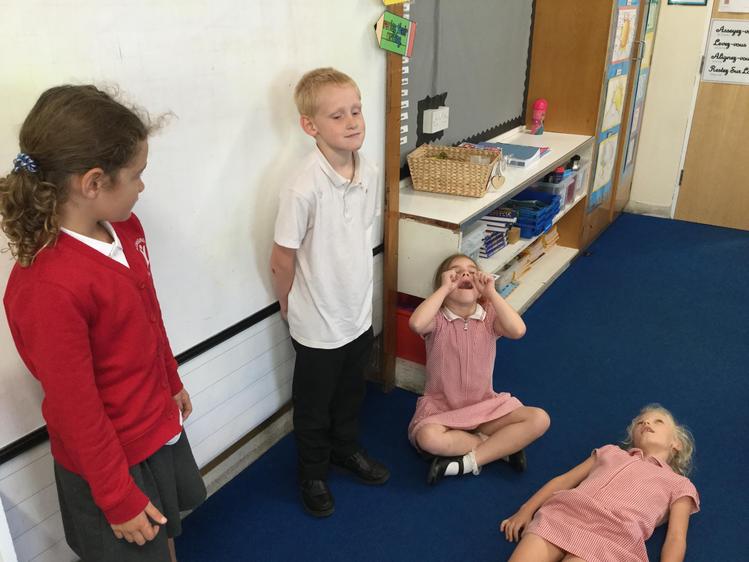 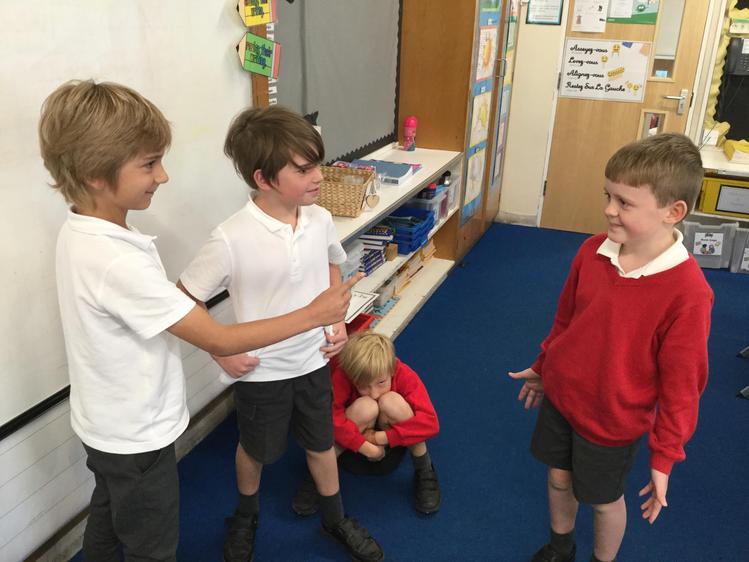 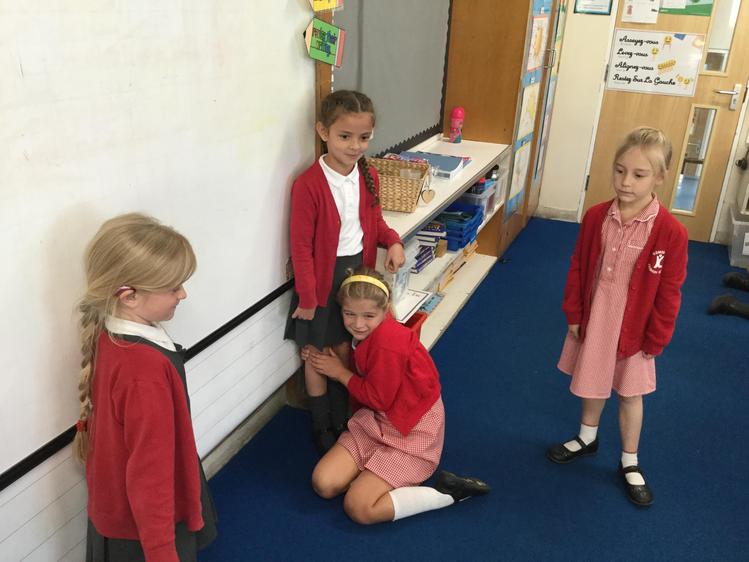 The Iron Man has been causing problems by eating all the metal farm machinery in the night!

So the farmers got together to share their problems and come up with a plan.

You can listen to the farmers' discussions below... 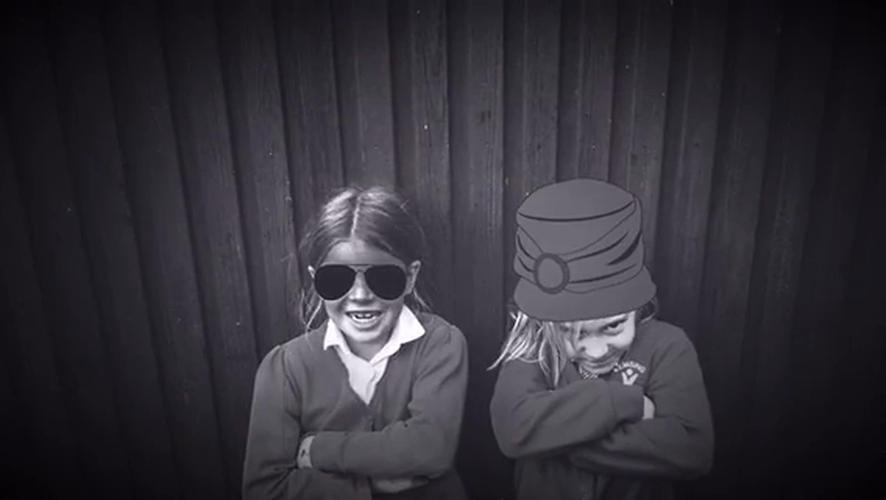 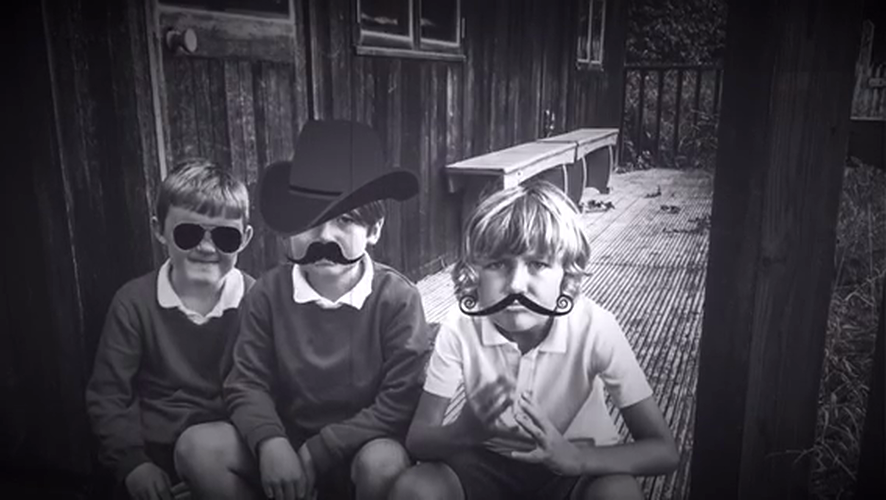 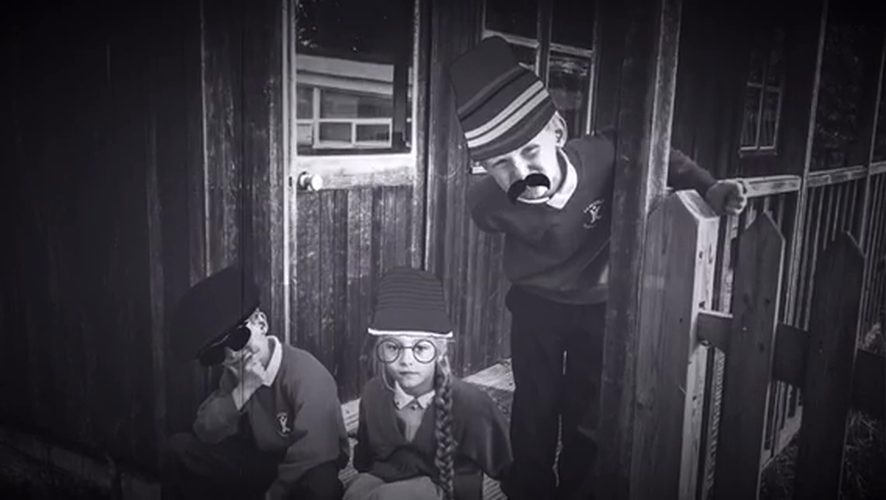 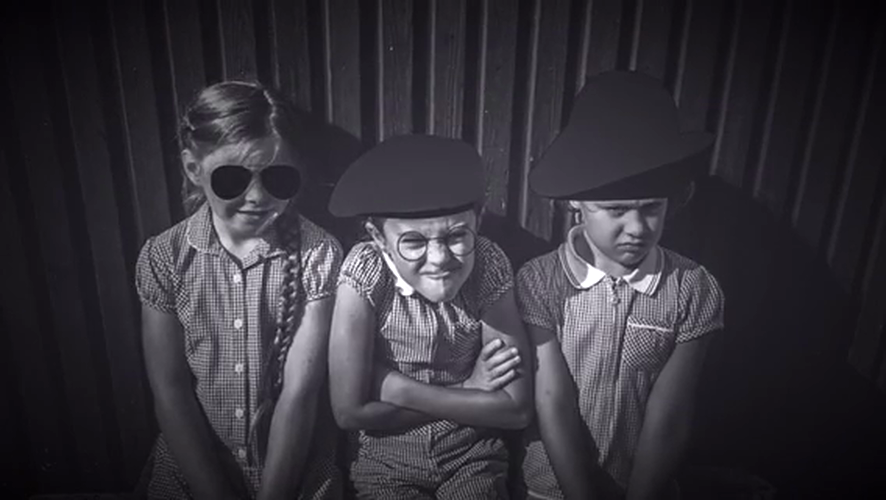 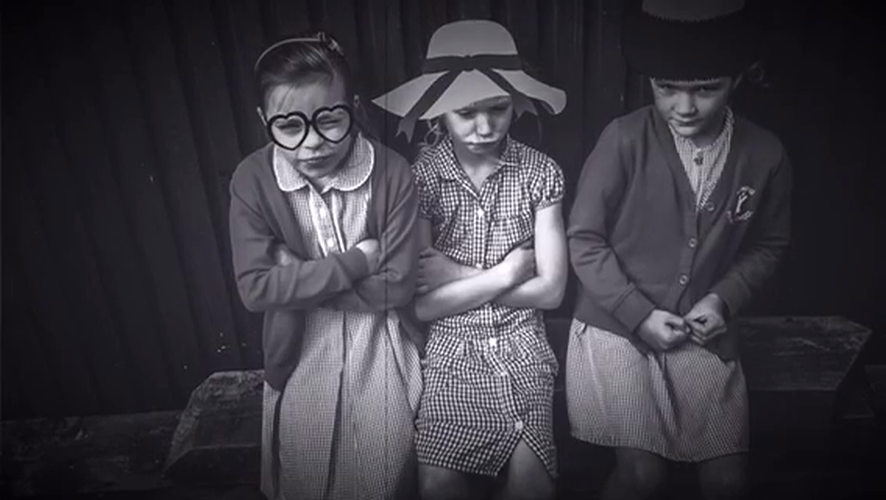 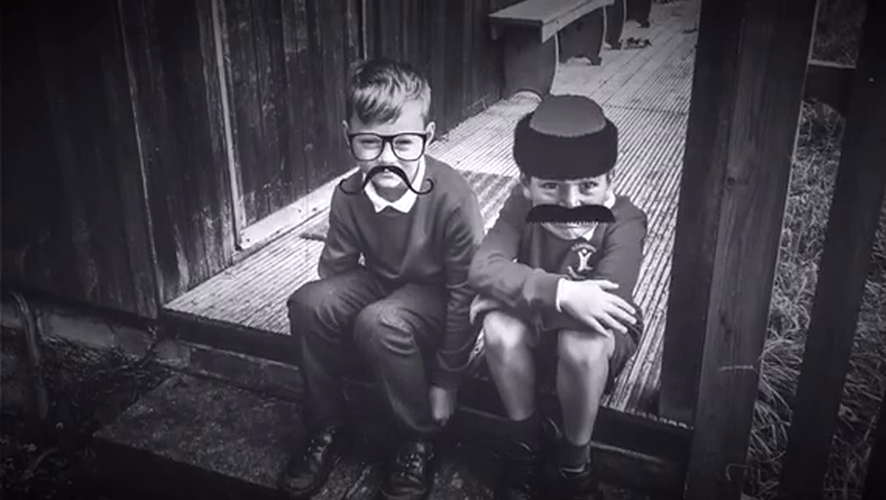 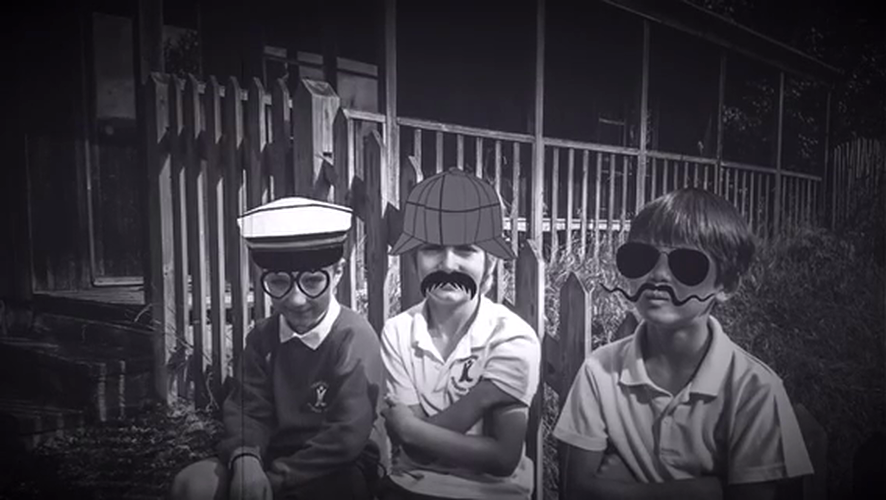 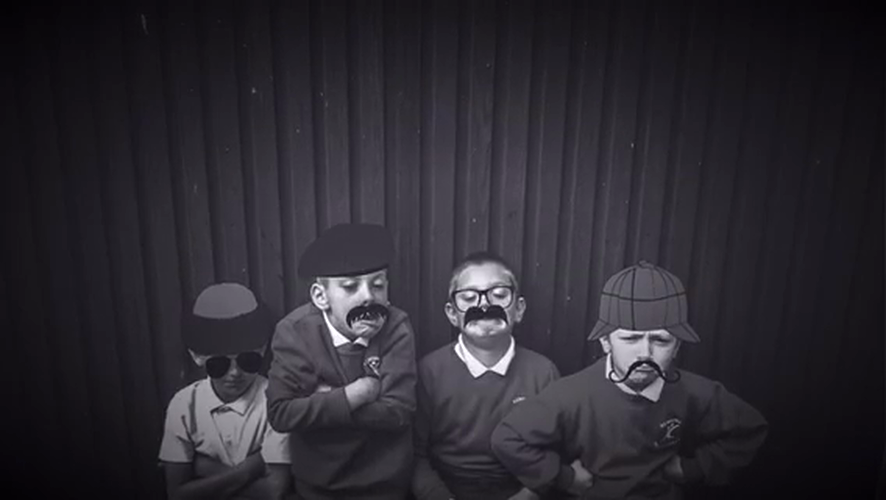 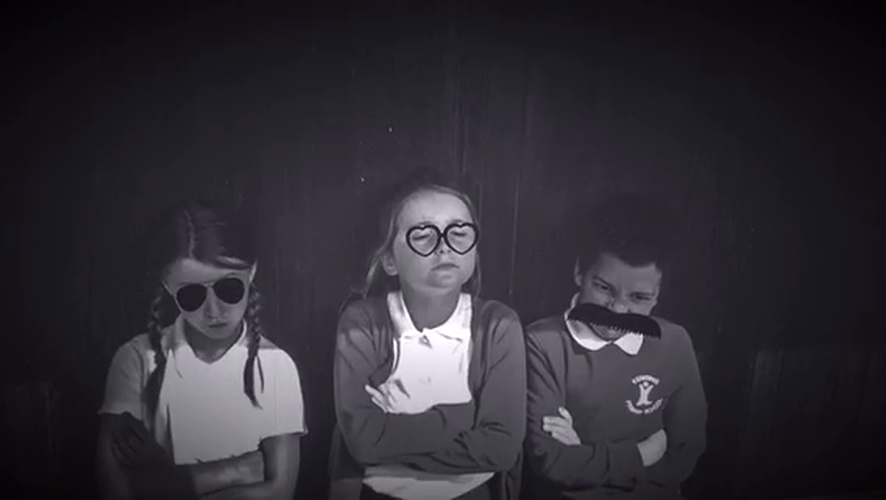 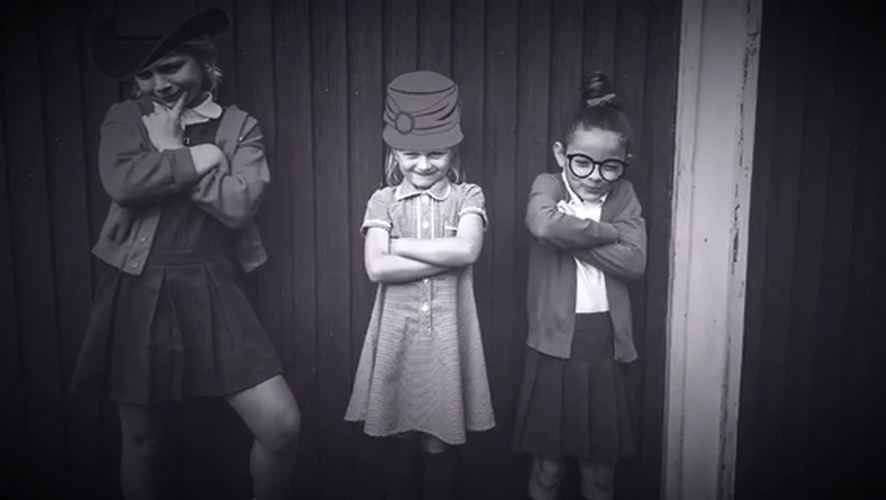 Sow The Seeds Of Friendship 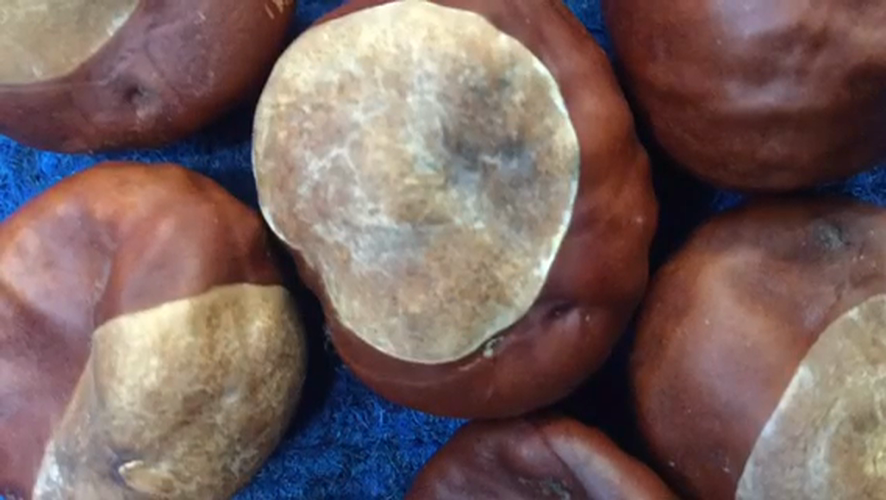